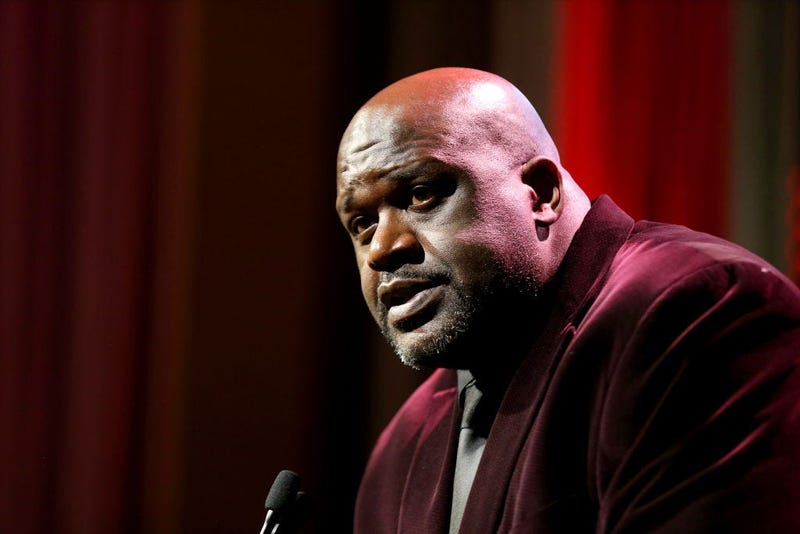 Shaquille O'Neal got super emotional about the loss of Kobe Bryant. Jenny and Meechie run down what Shaq said, and look at the sometimes rocky friendship between the two players.

Rick Fox was also on Inside the NBA, and described how it felt when the news mistakenly reported he was on the helicopter, as well.

According to his lawyer, Kodak Black is doing well after transferring prisons, and he's working on a new album. We still don't know how it's possible to make a record when you're in jail, but more power to him. Find out what else Kodak Black is doing, two weeks after he made allegations of abuse against the Miami Federal Detention Center, and why his mom is suing the Federal Bureau of Prisons.

Hear all about it in the Dirt Report: