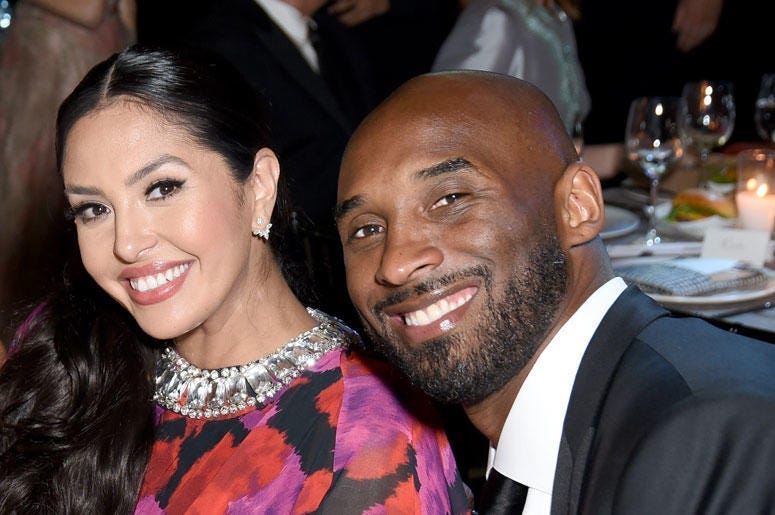 Vanessa Bryant made her first public statement since the death of Kobe and Gigi. Jenny and Meechie discuss what she said on Instagram.

Before his apparent suicide attempt at his mansion in Farmington, accused wife-killer Fotis Dulos left a note saying he did not murder his estranged wife Jennifer. We recap the latest twists in the story, including the latest on Dulos' condition and the whereabouts of Jennifer.

Ciara and Russell Wilson made a big announcement-- they're expecting another baby! We share all the info we know about their third child, hear it all in the Dirt Report!