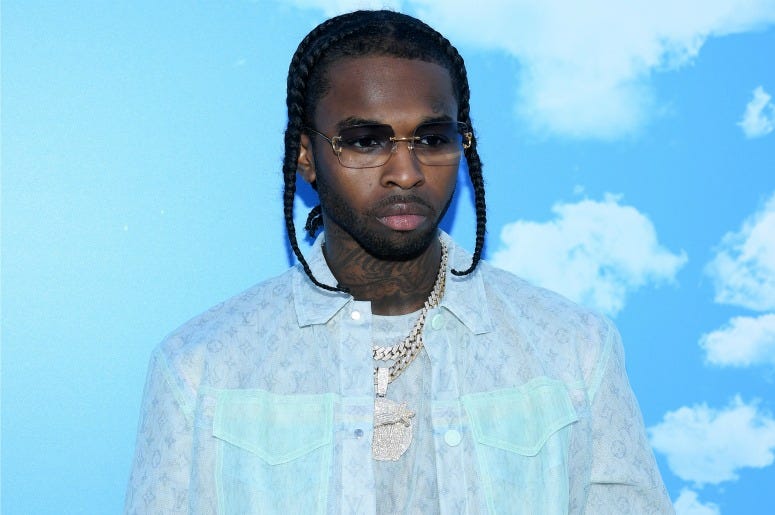 According to reports from TMZ, rapper Pop Smoke has been killed in a home invasion in Los Angeles. The rising rapper first broke through in 2019 with “Welcome to the Party,” and would go on to collaborate with Nicki Minaj and Travis Scott. Pop Smoke was 20 years old.

Law enforcement sources tell TMZ that the younger artist was home at a property in the Hollywood Hills at 4:30AM on Wednesday, when two men broke into the house firing shots. Pop Smoke was hit and critically wounded, as the men reportedly were seen fleeing on foot.

Pop Smoke was taken in an ambulance to Cedars-Sinai Medical Center in West Hollywood where he was pronounced dead.

In a message on Instagram, Nicki Minaj shared a photo of the rapper with the caption, "the Bible tells us that jealousy is as cruel as the grave. Unbelievable. Rest In Peace, Pop."