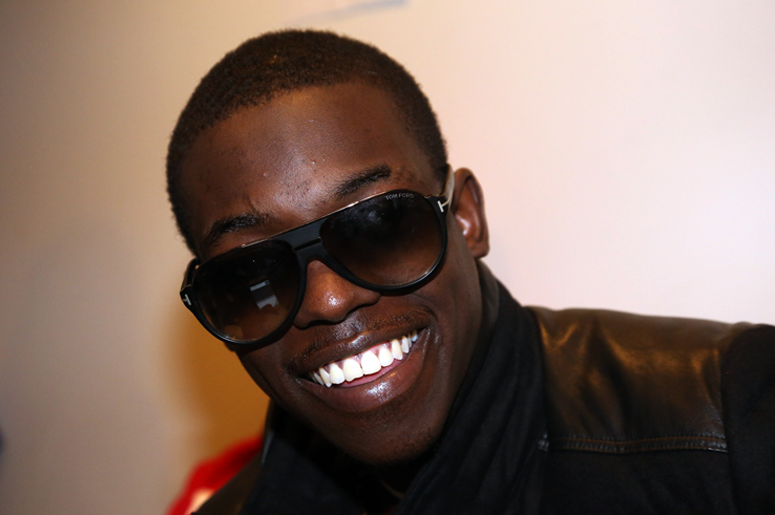 Now that Bobby Shmurda is about to be a free man as of Tuesday, February 23, 2021, he already has his post prison plans and he’s keeping things low-key.

Here’s what we know. Paroled early, Shmurda, whose real name is Ackquille Pollard, was originally sentenced to 6 to 7 years in prison for conspiracy and possession of a weapon in 2014.

And according to TMZ, those low-key plans include some quality time with the fam and getting back into music. Also guaranteed to be on the list, however not mentioned, Bobby will no doubt be making time for visits from his parole officer. As terms of the rapper’s conditional release, 10 months earlier than initially planned. Bobby will remain on parole until 2026.

Bobby Shmurda Will Enjoy Family Time, Back to Work After Prison Release https://t.co/k1jWlwPsT4

When she spoke to TMZ, Bobby’s mother, Leslie Pollard, said that “once Bobby's released from prison he'll enjoy an intimate dinner with his family.” The excited mom says she's “counting down the hours until her son's release,” adding that “Bobby's also excited, to say the least.”

So as for what is on the agenda after dinner, well as TMZ reported, Bobby wants to keep things chill. “Nothing crazy. He wants to get back to his passion, which of course is music,” Leslie shared, “he'll devote most, if not all, of his time to creating music again.”

Along with surprise release announcement, Bobby’s IG account, for the first time in we don’t know how long, has a new post. For his return to the outside world and the social media platform, Shmurda went with a nearly 5 minute clip from the movie King of New York, alongside a caption that reads, “How the f** y’all forget about me.”

Clearly Bobby feels he and Christopher Walken’s character Frank White are kindred spirits of sorts. Well Bobby, not everyone forgot about you, and something tells us we're all about to get reacquainted.

WATCH MORE: 5 Celebs Who Surprisingly Have a Rap Sheet