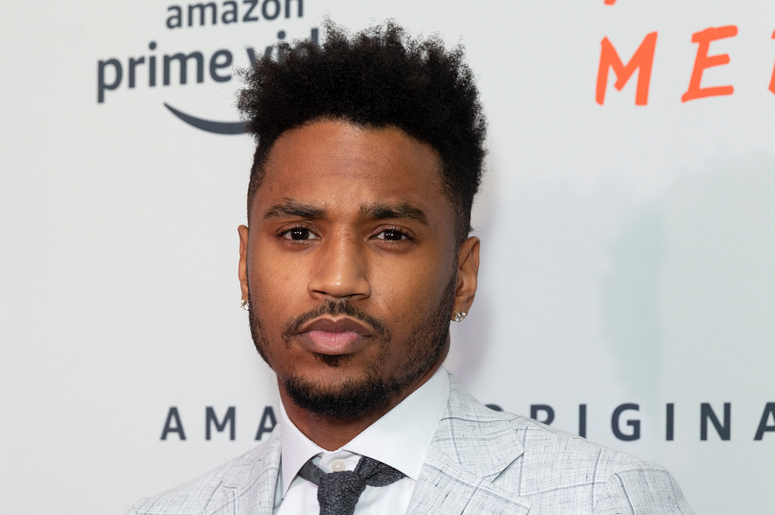 According to reports, after getting into an altercation with a police officer during the Kansas City Chiefs and Buffalo Bills game on Sunday, Trey Songz has been arrested under the charges of trespassing, resisting arrest and assaulting a police officer.

In footage obtained by TMZ from Arrowhead Stadium, Trey and the officer in question are seen in the midst of a struggle. Trey throws a punch at the officer’s head and proceeds to get him in a headlock, before the officer manages to pin Trey to a seat.

As reported to the outlet, apparently the situation began when Trey asked a couple of heckling fans a few rows behind him to chill out. It was then allegedly that the officer approached Trey, and without warning, went after him. Additionally, witnesses told TMZ that Trey was completely caught off guard when the officer got physical, and started to defend himself.

As can be heard on the video footage, fans and bystanders are shouting at the officer, urging him to back off Songz and that the officer should be arrested. However, once backup got there, they separated the two and put Trey in handcuffs.

Trey is currently still in police custody, under a 24-hour hold, and will likely be released Monday night.