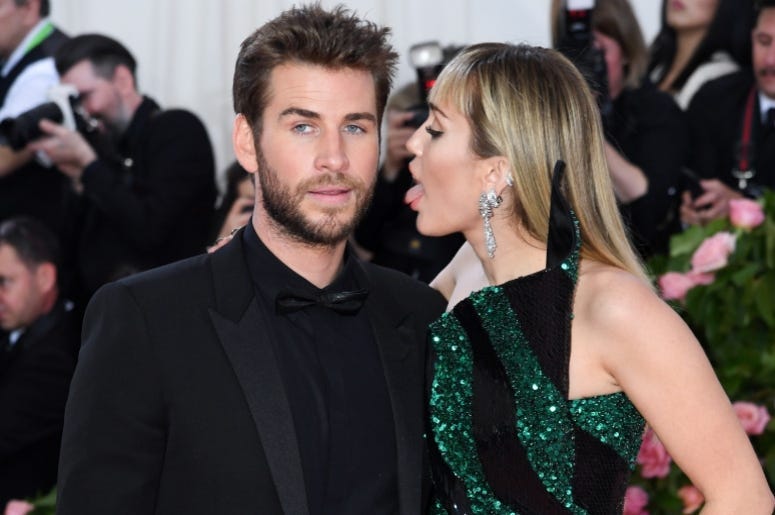 July 22, 2019 07/22/2019 1:15 am
The term ‘vegan’ came from Donald Watson in 1944. He founded the ‘Vegan Society’. Moving forward w/ the plant-based diet trend that has increased BIG TIME. In the US alone there has been a 600% increase in the last 3 years of people calling themselves Vegan / living a Vegan lifestyle. There are 3 times as many searches for a vegan diet than there is for vegetarian or gluten free diets.
Living a Vegan Lifestyle is a huge 1THING that helps when it comes to respecting, helping and saving the environment. Although, it’s not a diet to rush into lightly. Do your research. Know enough about how to get started into a vegan lifestyle, and what needs to be done to be successful for you / your health and the environment.
Vegan Lifestyle Things to know:
Vegan Diet: Plant-based ingredients that avoids all animal based products. No consumption of meat, fish, shellfish, dairy, eggs, honey or gelatin.
Reasons for the Vegan Lifestyle:

If you’ve decided to move into a vegan lifestyle, here are some tips that many do to ensure their success to follow a vegan diet.  Many celebrities have taken the lifestyle and are having great success going vegan. Taking it 1THING at a time.

Tips to adopting a Vegan Lifestyle (by Celebrity Example)