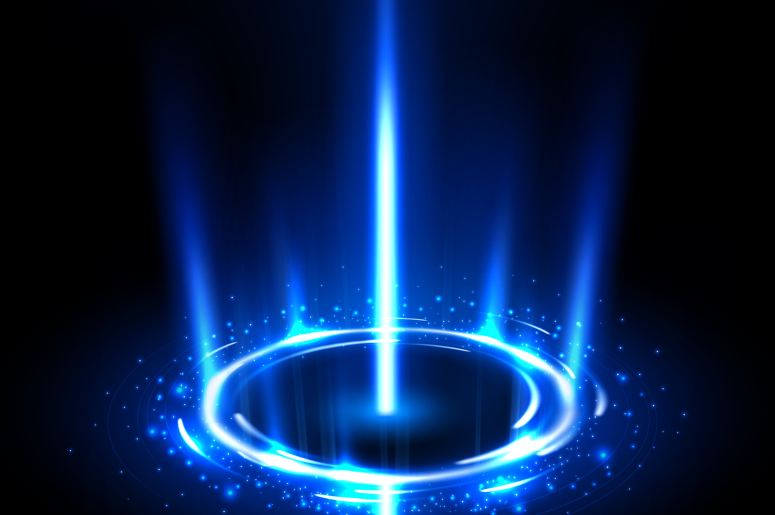 Circus Roncalli, a German circus that has been entertaining audiences since 1976,  decided to make a drastic change swapping their live animals w/ hologram animals. It's now become a new circus for the new age making Circus Roncalli a Cruelty-Free Magical Experience for their audiences!  The idea and concept was created by founder and director Bernhard Paul. He wanted to help with the changes in aid of fighting animal cruelty, where animals in captivity are  living in grave conditions. Many activists accuse circuses of severe animal cruelty such as beating, starving and keeping their performing animals under the most unsanitary conditions. Forcing them to perform for massive crowds night after night on very tight schedules. This ends any talks of Cruelty to Animals when it comes to the Circus -Theater Roncalli.

The initial reaction of the Circus Roncalli audience when they first heard about live animals being switched out for hologram animals poured in. They received more than 20,000 emails and letters from all over the world. The feedback was 95% positive. In one year, their show 'Storyteller' had more than 600,000 visitors.The photos and videos have gone viral. Many other circuses were not happy w/ their change, especially ones w/ live animals. Bernhard Paul added 'Theater' to their name to make it known they were a 'Circus', but very close to a 'Theater Experience' too.

Bernhard Paul was asked about what the future held for the Circus-Theater Roncalli. Would the animals jump in the audience?  Being pioneers, they continue to work on the holography. They have changed a lot outside of the ring too. They are the first circus to be plastic free. Their concessions, like popcorn is sold in paper bags. They offer vegan and vegetarian food. They are moving into a much more Mama Earth friendly world that's makes sure the life on it is being celebrated. "You have to listen to the audience but also to your heart and to trust you own gut. I was sure and focused to show the audience something new." said Bernhard Paul. Here's a taste of the Magical Experience of what you can expect from Circus-Theater Roncalli ...