SpaceX CEO Elon Musk has pledged to put humans on Mars by 2026.

The billionaire SpaceX executive and Chief Executive Officer of Tesla spoke about his ambitions at an Axel Springer event in Berlin on Tuesday.

He said he is “highly confident” that SpaceX will be able to send humans to Mars by 2026, if not earlier, reports New York Post.

“We want to send an uncrewed vehicle there in two years,” Musk said. “I think if you said [we’ll put a human on Mars] six years from now, I’d say I’m highly confident, and if we get lucky maybe four years.”

Musk first spoke about his goals in September 2016 at the International Astronautical Congress when he said, “if things go super well, landing people on Mars “might be kind of in the 10-year timeframe,” according to CNBC. 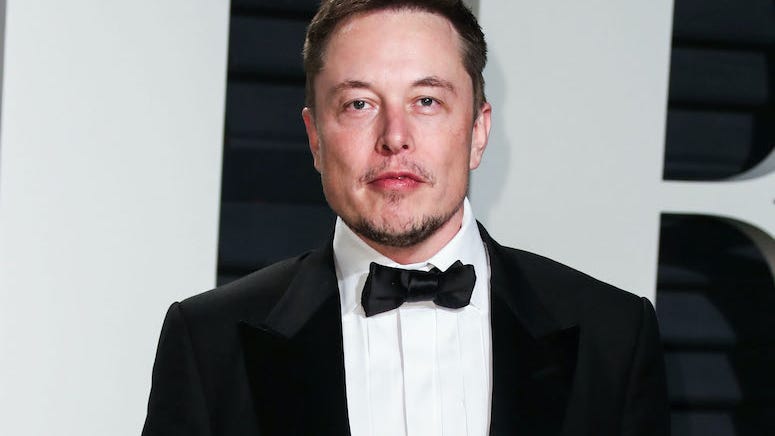 Last week, Musk briefly surpassed Bill Gates and became the second-richest man in the world, before settling in a tie.

According to the Bloomberg Billionaire Index, both tech moguls have fortunes valued at $128 billion. Amazon founder and CEO Jeff Bezos is still in the top spot with a fortune listed at $182 billion.