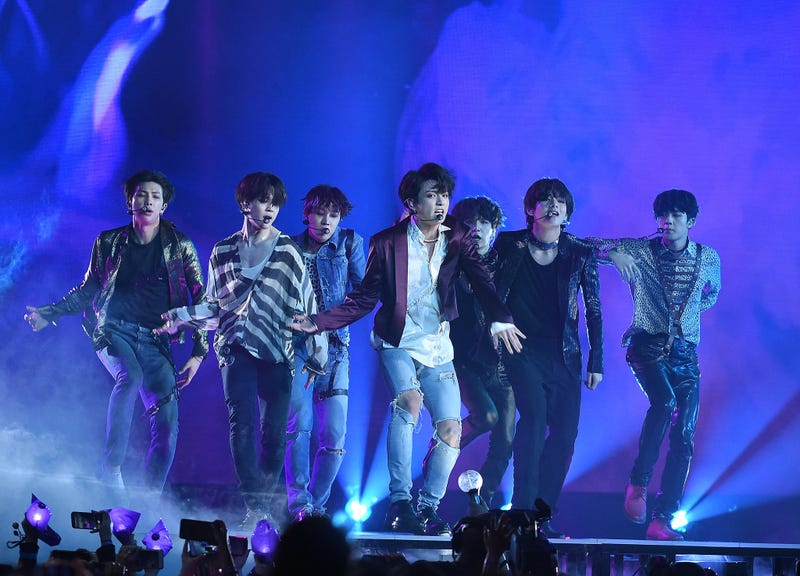 BTS, also known as the Bangtan Boys, were named by Guinness World Records as the “most tweeted about celebrity” in 2017. South Korea’s most influential music group is using their power to help end the stigma of talking about mental health.

In December of 2017, the K-pop community lost a very notable name to suicide, Kim Jong-hyun of the group SHINee. The 27-year-old lead singer’s final message included, “I am broken from inside. The depression that gnawed on me slowly has finally engulfed me entirely,” adding he “couldn’t defeat it anymore.”  Since then, BTS has been very vocal, and shared some advice in the video below:

The members of BTS continue to encourage their fans (also known as the ARMY) and anyone in earshot who may be struggling at this time, no matter what the issue is, to make small changes. Jin, Suga, J-Hope, RM, Jimin, V, and Jung-kook know things will get better.