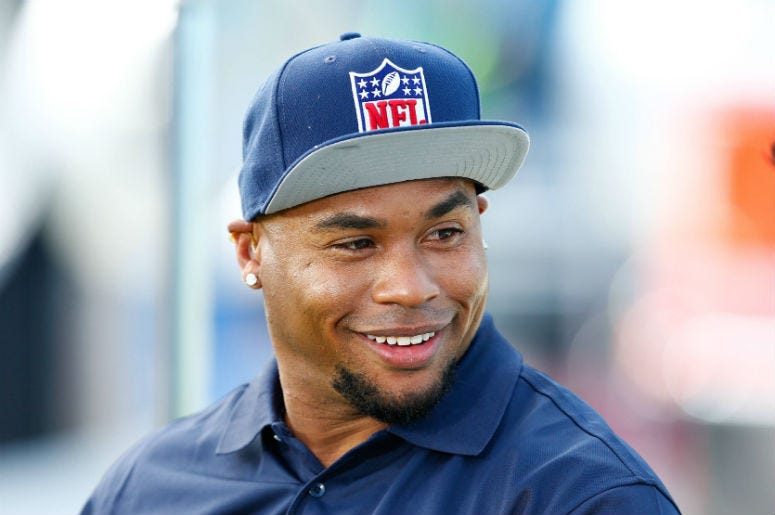 NFL analyst, Steve Smith Sr., is sharing his battle with depression that he continues to fight within. The former wide receiver first started seeking help after his final season with the Carolina Panthers in 2013.

“Despite all of my achievements, I routinely felt trapped, inferior and alone. This overwhelmed me internally and often left me mentally, physically and emotionally broken,” Smith admitted on the NFL website.

Smith Sr. shared a personal letter to NFL.com stating “constant self-criticism” took a toll on his mental state for a majority of his life. The 39-year-old played his final football game in 2016 for the Baltimore Ravens.

Now that a year and a half has gone by, Smith Sr. says he finally feels “free” and is “still learning.” Throughout his sixteen NFL seasons, the best thing he did for himself was ask for help because he knew he wasn’t alone.

ICYMI: Steve Smith opened up about his personal struggle with depression on the @nfl website. Link in bio. 💚