It could be the creative outlet, it could be the stress relief -- most likely it's just because making music is a whole lot of fun!

A new study conducted as a part of Where Is My Mind?, a podcast hosted by Niall Breslin about music and mental health, “The Lockdown Ukulele Rockdown,” brought over 400 gifted ukuleles to people working on coping with mental health. 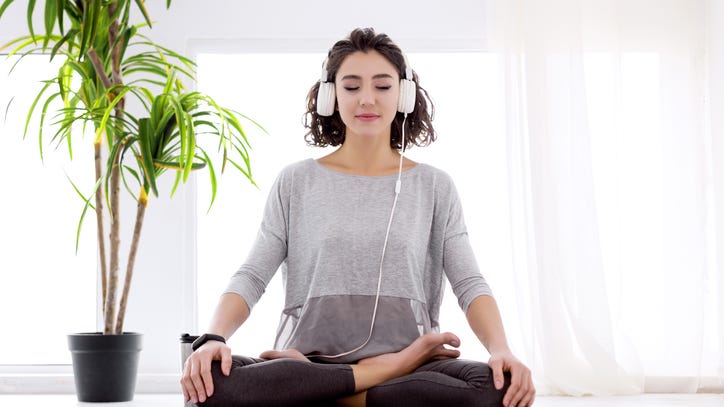 11 Podcasts That Focus on Mental Wellbeing and Self-Care

Each person was taught how to play “Home” by Edward Sharpe and the Magnetic Zeros, and recorded themselves for a collective cover song. The study on British adults, meant to explore how learning an instrument can affect a person’s mood, has produced some positive results.

89% of those who participated who also play a musical instrument said it positively affects their mental health, while 56% of those people also felt relaxed. 48% felt satisfaction and 43% felt peaceful, while over a third of participants said that playing music gave them “a sense of purpose in life.” 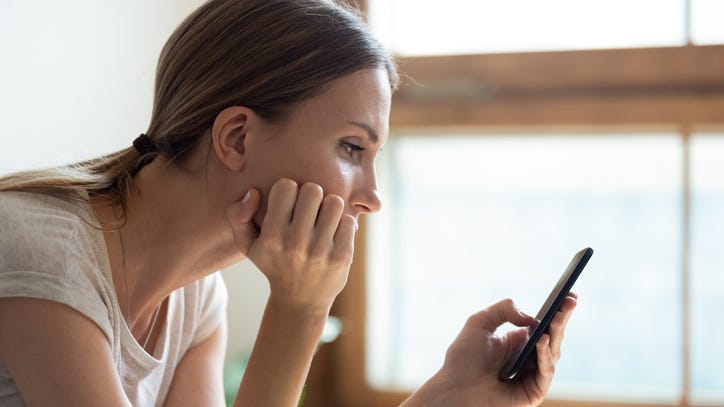 If you're feeling like those video games and binge-watching The Office for the 3,000th time isn't cutting it anymore, think about picking up an instrument. Got a laptop, you're already halfway there. Pick yourself up a keyboard controller on the cheap and start learning some chords. An even cheaper option, put YouTube to good use and find a good lesson on Do-Re-Mi's -- your voice is an instrument, too.