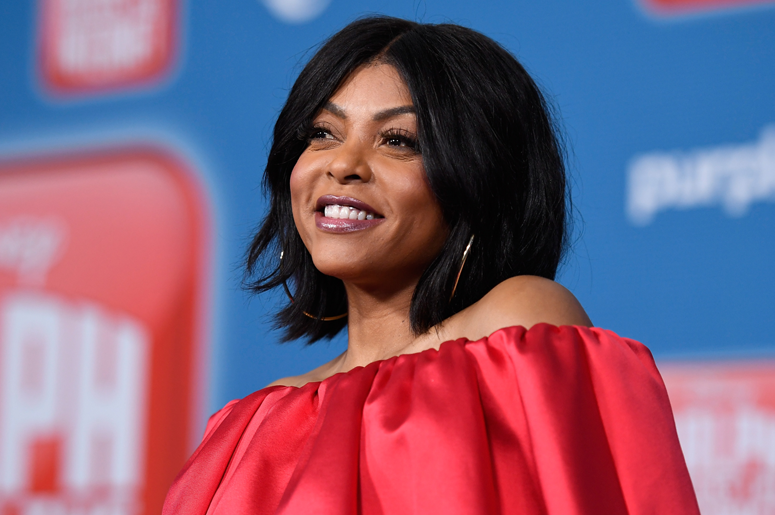 2020 has been quite the year, and as every individual has felt and dealt with this year’s misfortunes in their own way, Taraji P. Henson bravely opened up about how the coronavirus pandemic led her to thoughts of suicide earlier this year.

Making the revelation on her Facebook Watch series Peace of Mind with Taraji, Henson expressed that at the time, along with thoughts of self harm, she felt herself "withdrawing" from her network of friends and loved ones.

Saying, “for a couple of days, I couldn’t get out of the bed, I didn’t care; that’s not me. Then, I started having thoughts about ending it, I could go in there right now, and just end it all.”

Continuing on, Taraji noted that those close to her were concerned, "people were calling me, I wasn’t responding; I just didn't care," she said. "Finally, I’m talking to one of my girlfriends and I knew, I was smart enough to say, 'I have to say it.' I was like, 'I don’t want them to think I’m crazy.' I don’t want them to, you know, obsess over me or think they gotta come and sit on me."

So when her friend called her the following morning she just “blurted it out,” saying, "You know I thought about killing myself last night. Oh my god, I feel so much better. I’m not gonna do it now.”

Taraji reveals her shocking mental collapse as Dr. LaShonda Green breaks down mental breakdowns. Why do Black women in particular try to heal on their own, the toll that takes and tips to help.

Explaining her train of thought in great detail during that moment in time to her co-host Tracie Jade and psychologist Dr. LaShonda Green, Taraji expressed that once she said the words out loud, she felt immediate relief.

“For me, I’m no professional, but I felt like, if I don’t say it, it becomes a plan," the Oscar-nominated actress said. "And what scared me, is that I did it two nights in a row. And the thoughts kept coming.” Taraji went on to admit that “at first, it was like, I don’t want to be here. And then I started thinking about going and getting the gun. And that’s why when I woke up the next morning, and I blurted it out. Because I felt like after a while it was going to take over me and it was going to become a plan because that’s how strong my brain is.”

Knowing the importance of having healthy conversations around the topic of mental health, Taraji has used her star power to advocate for mental health resource, especially as they pertain to the Black community. In 2019, she testified before Congress about rising suicide rates among Black youth. One year prior, she founded the Boris Lawrence Henson Foundation, which aims to de-stigmatize mental illness.

Showcasing that talk has the power to save lives, Taraji sharing her struggles assures that it’s okay not to be okay, because you are not alone.