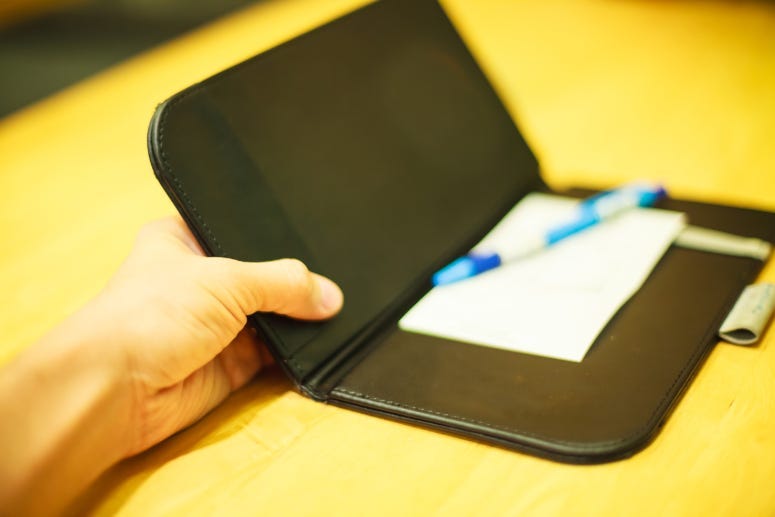 Unfortunately, it's a horrible recent trend: in order to stop the spread of the coronavirus outbreak, restaurants are being forced to close their doors (sometimes permanently: because of the lack of business).

That's the case at Skillets: a restaurant chain in Florida.  Because of a direct order from the Governor of Florida, dining rooms across the state had to close.  Ross Edlund owns nine of the locations in Naples: where he's been forced to lay off 200 employees (about 90% of the workforce).  Take out is about 5% of their business: because customers like to come in and let the staff take care of them.

There was a ray of hope for 20 of his employees a day before the layoffs, though: an anonymous customer left $10,000 in cash as a tip.  The establishment's employees walked away with $500 each.

It's still a mystery as to who left the generous tip: some are saying it's a regular named Bill or Bob.