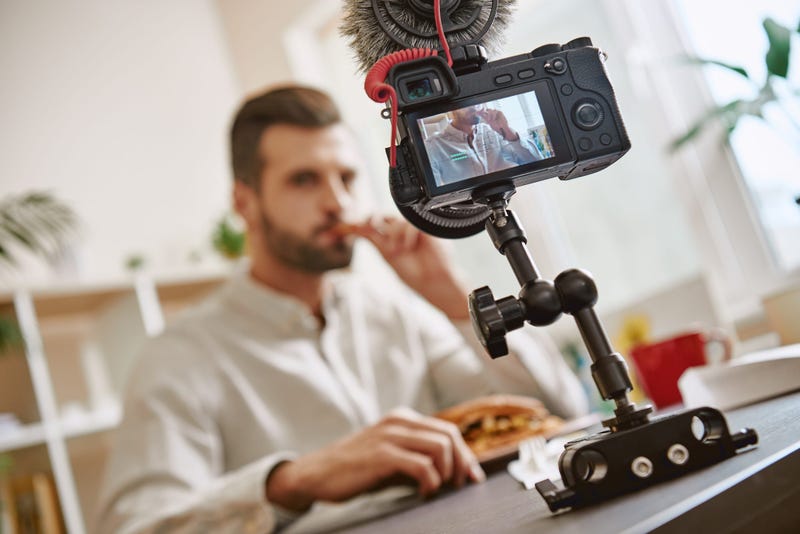 Who knew making short and simple cooking videos on TikTok could make you famous.

81-year-old Steve Austin from Richland Hills, Texas passes the time by posting cooking videos on TikTok. The food he prepares in his kitchen isn’t extravagant or big; he’s simply showing his audience how to make quick everyday meals like PB&J’s and spaghetti.

He goes by Old Man Steve on social media, according to NBC DFW his videos have been viewed millions of times. What he really likes though is getting the chance to interact with his 600,000 followers.

“It helps me pass the time. I enjoy doing it and I enjoy the interaction that I get from the people that watch it. The interaction with the young people has really been nice. And them calling me Grandpa. I want you to be my grandpa. or, I wish I had a grandpa like you and that sort of thing,”

Steve doesn't use some fancy camera to make his videos, all he uses is his iPhone 11. He also wears colorful hats in all his videos to help his audience recognize him. Say what you will about Steve's hats, he's caught the eye of a few daytime talk shows.

You can check out a couple of Old Man Steve's videos down below.