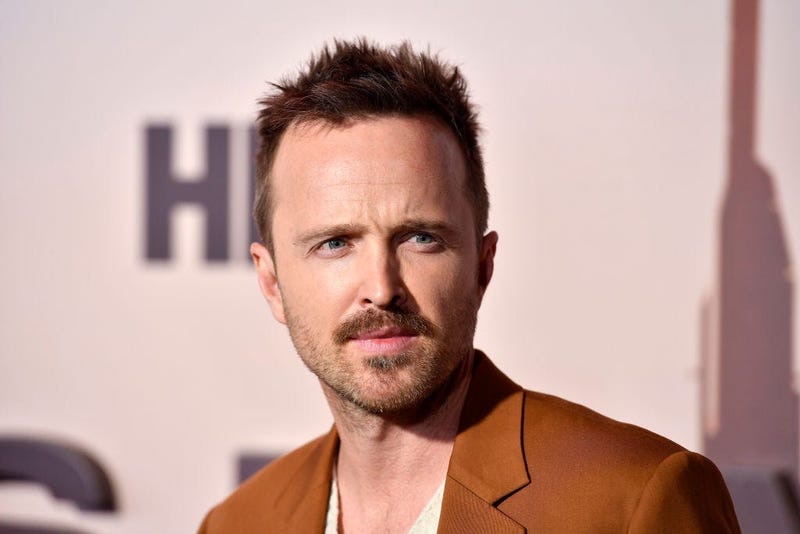 This sounds like the perfect role for actor Aaron Paul.

Biopics about musicians and bands are all the rage right now in Hollywood; 'Bohemian Rhapsody', Rocketman', and 'Straight Outta Compton' have all been a huge success. The one story we would all like to see be told is the history of Nirvana.

During a recent interview with NME, ‘Westworld’ star Aaron Paul said that he has always dreamed of playing Kurt Cobain in a movie someday.

“When I first moved to LA, I thought quite a bit about Kurt Cobain and what happened and I just love Nirvana – ‘Smells Like Teen Spirit’ was one of the first records I bought with my own money, so I’ve thought that could be interesting to play Cobain.”

Paul is now 40-years-old, when Cobain died he was 27. Do you think Aaron Paul has what it takes to play Kurt Cobain or do you think he’s a bit too old?