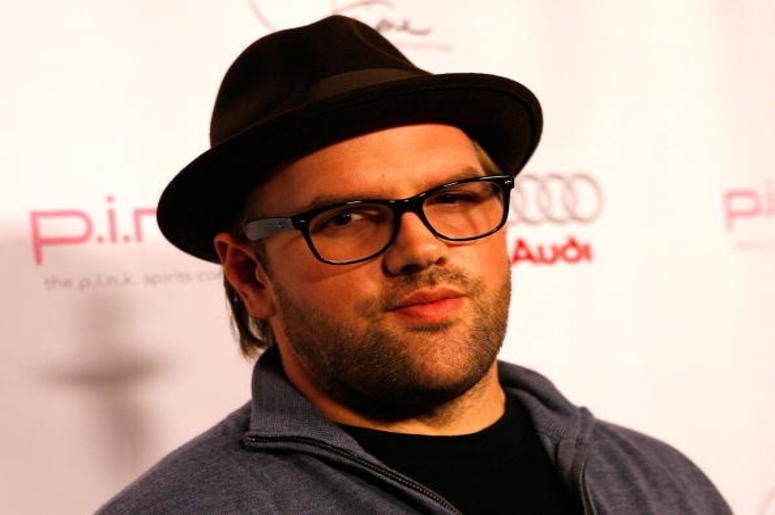 As many try to hold on to their New Year’s resolution of losing weight, one well-known actor is here to deliver some inspiration. Ethan Suplee, known for his roles in ‘Remember The Titans’ and ‘My name Is Earl,’ has been known throughout his career for his large physique, but recently shocked fans with his stunning weight loss transformation. Suplee is now using his story to motivate others to lose weight.

This may be my favorite moment of the year in the gym, because it’s empty. 2020 goal: all the abs. What are yours?

Ethan Suplee is nearly unrecognizable in his most recent photos shared to his Instagram page, as fans flock to the comments to congratulate the actor, and ask how it was done. Suplee says he now uses “food as an energy source" to help him reach his goal of having a six pack. “I’m not far off. Pretty f— close actually, so it’s an utterly vain goal. I don’t care. Who cares? I’ve never had a vain goal like that before,” said the actor

Between sets ama? All done now, thanks for the company!

While the actor said in the past his weight loss affected his work, now the actor hopes to find a healthy balance between work and his new lifestyle. He also hopes to help others lose weight by sharing his story, both on social media, and a new podcast. Hopefully Suplee keeps it up, and soon he may even be cast in a super hero movie.

sports
What is NBA Top Shot? Everything you need to know
music
Joshua Bassett cut his duet with Sabrina Carpenter from his EP because of that 'narrative'
sports
Kelly Loeffler out of WNBA after sale of Atlanta Dream is completed
sports
Isaiah Thomas determined to play in NBA again after strong performance for Team USA
sports
Jason Varitek sports full catcher’s gear for bullpen session at Red Sox spring training
sports
Kyrie Irving owns up to leadership failures in Cleveland, Boston