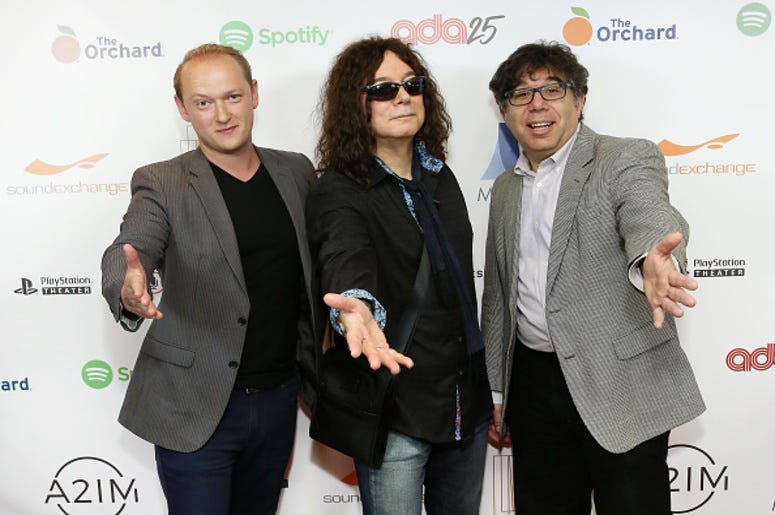 Rock ‘n’ roll is mourning the loss of a man who loved the genre so much, he wrote a song about it. Alan Merrill, who wrote ‘I Love Rock 'n' Roll,’ died at the age of 69 on Sunday in New York. The singer, songwriter died as a result of the coronavirus.

R.I.P. Alan Merrill (1951-2020). He was an American vocalist, guitarist, songwriter, actor and model. He was the co-writer of, and lead singer on, the first released version of the song "I Love Rock 'n' Roll", which was recorded by the Arrows in 1975. Goodbye, Alan. #RIP pic.twitter.com/x0TaSBT5Y1

Merrill wrote ‘I Love Rock 'n' Roll’ in 1975 as a member of The Arrow. The song was then covered by Joan Jett & the Blackhearts in 1982, who made the song a number one hit. Merrill’s death was announced by his daughter on Facebook who wrote, “The Coronavirus took my father this morning. I was given 2 minutes to say my goodbyes before I was rushed out.”

Throughout his career in music, Alan Merrill worked with Rick Derringer and Meatloaf as well as pursuing a solo career. His best known work, ‘I Love Rock 'n' Roll,’ was written after Merrill was inspired by the Rolling Stones’ ‘It's Only Rock 'n' Roll (But I Like It).’ Alan Merrill may be gone, but his hit song will live on forever.