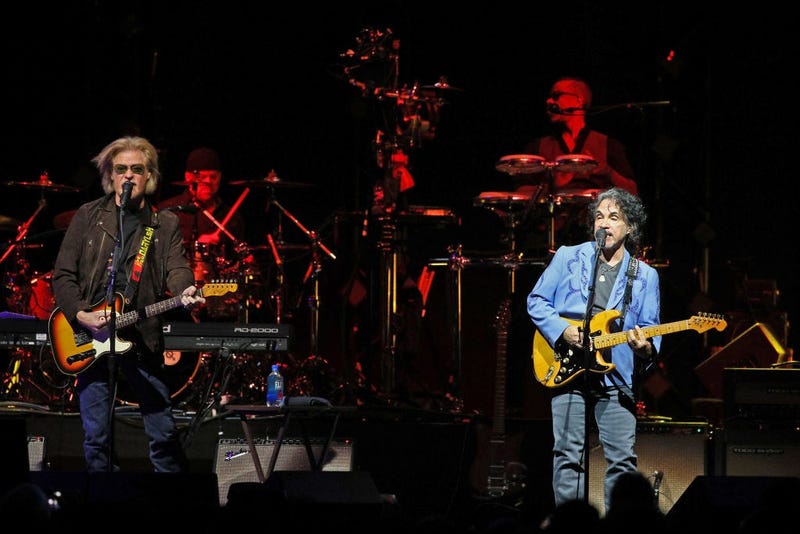 If your dream is to see Hall & Oates in concert, then they’re definitely making your dreams come true this summer.

Daryl Hall & John Oates announced that they are hitting the road this year. The duo will perform select shows this spring, followed by a tour with Squeeze and KT Tunstall that begins on May 29th in Los Angeles and ends on September 2nd in New Hampshire.

John Oates says he’s always been a fan of Squeeze and that he’s excited to go on tour with them.

“Squeeze are unique, have great songs and don’t sound like anybody else. I’ve been a fan of theirs from the very beginning and our audience is going to love them.”

“They are great songwriters. Their songs are eclectic, yet they have soul. They’re just a great addition to the show.”

They’re bringing their summer tour to DFW on Wednesday, June 17th when they stop by the new Dickies Arena.