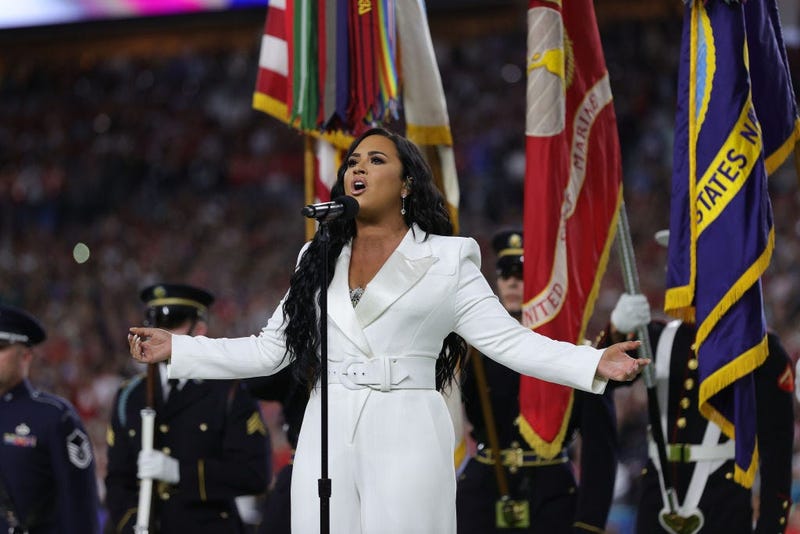 Nearly 10 years to the date, Demi sent out a tweet saying one day she will sing the National Anthem at the big game.

Demi was only 17 at the time and the Super Bowl just so happened to be taking place in Miami, just like this years. What are the odds? Before taking the stage, Demi sent out another tweet saying that one day she will perform during the Super Bowl half time show,

Would you be excited to see Demi Lovato as a Super Bowl half time performer?