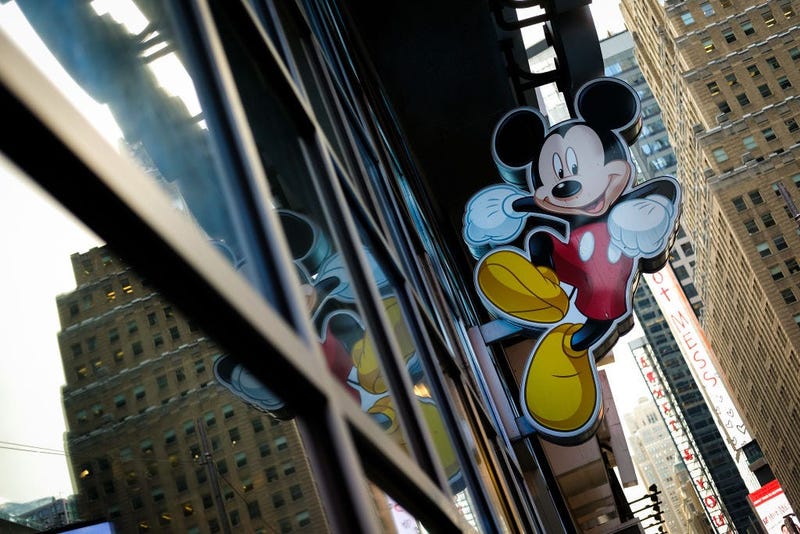 Disney is really leaning into all these remakes and sequels. Maybe they are out of ideas.

It was announced that the house of mouse is moving forward with a ‘Three Men And A Baby’ remake that will head straight to their streaming service Disney+. The studio has been pushing for a remake for some time now, but could never get the project off the ground.

This time they’ve hired Will Reichel to pen the screenplay. Reichel wrote the 2018 drama 'Hot Air'; so far the synopsis for the remake isn’t too far off from the original starring Tom Selleck, Steve Guttenberg & Ted Danson.

"Life for an NYC bachelor and his two single friends is hilariously turned upside down when a girlfriend dumps a baby in his lap and disappears from his life forever."

The original ‘Three Men And A Baby’ was quite successful and did spawn one sequel. We're probably better off without an updated version of the '80s classic.