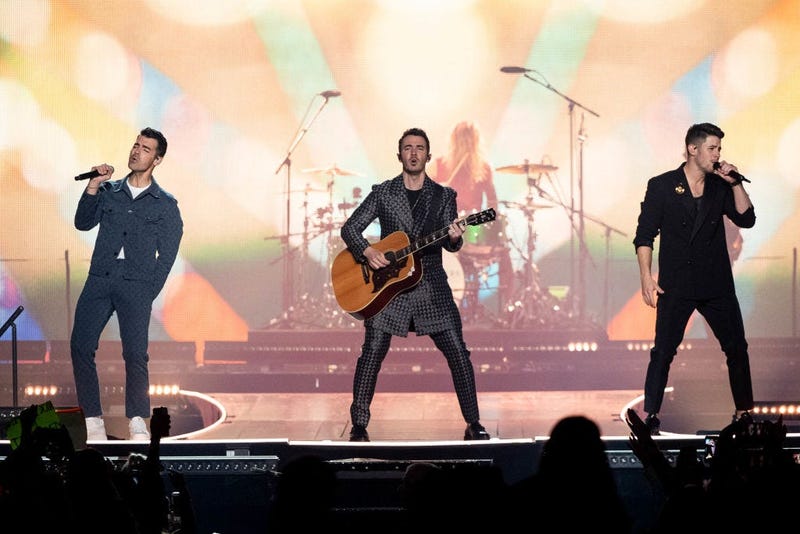 Las Vegas will soon be home to Kevin, Joe and Nick Jonas.

The trio has just announced that they will be playing shows throughout the month of April at the Park Theater at Park MGM Las Vegas. The brothers recently teased the possibility of a Las Vegas residency in an alternate music video for their new single ‘What A Man Gotta Do’.

Tickets for the general public go on sale on January 31st at 10:00 AM. The Jonas Brothers will next be seen at the 62nd Grammy Awards where they will perform ‘What A Man Gotta Do’ live for the first time.