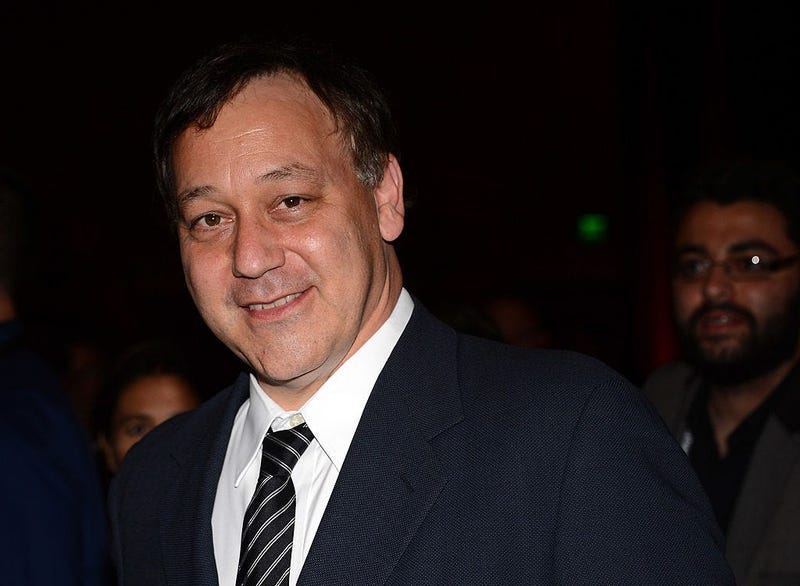 When Scott Derrickson left the "Doctor Strange" sequel, it had Marvel fans everywhere wondering who would take the director's seat.

Well now we may finally have that answer.

Turns out, Marvel Studios has been in talks with Sam Raimi to take over the project.

So far Marvel has yet to comment any further on the matter.

If you'll remember, Raimi is best known for his widely popular ''Evil Dead'' series and directing the original "Spider-Man'' trilogy.

Given his success with both film franchises, it may be safe to say the Sorcerer Supreme is in safe hands.