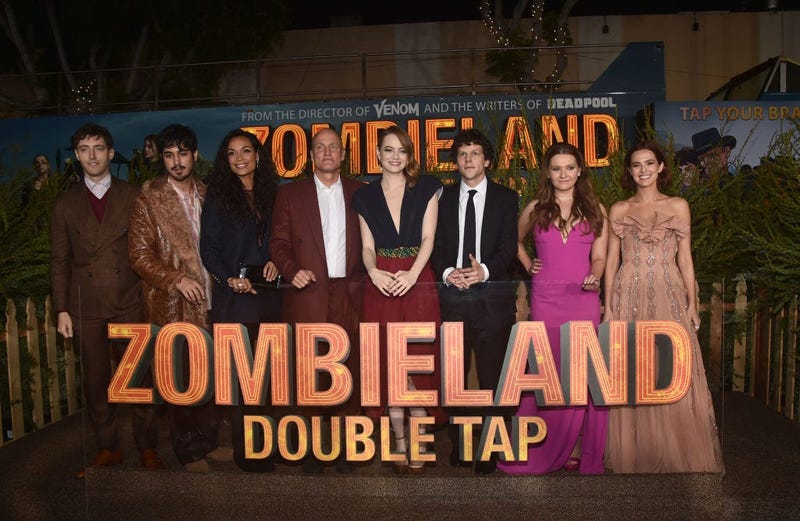 While most of us are cooped up indoors right now we’ve been re-watching some of our favorite post-apocalypse movies. One that’s sure to put a smile on your face is the 2009 horror comedy ‘Zombieland’.

While in self-quarantine, one of the writers of ‘Zombieland’ Rhett Reese has taken to Twitter to share with us some of the original ideas and scenes that were supposed to be in the movie.

Apparently, he and co-writer Paul Wernick had several celebrities in mind to make an appearance. They originally wrote in Patrick Swayze; the scene would have played out much like Bill Murray's, only this version would have included tons of Swayze references instead. The two wrote versions of the script that featured Sylvester Stallone, Kevin Bacon, The Rock, Mark Hamill, and Joe Pesci. In the end, the part went to Bill Murray.

In the original script, our characters were originally named Columbus/Flagstaff, Little Rock/Stillwater, and Tallahassee/Albuquerque. Check out the script down below.