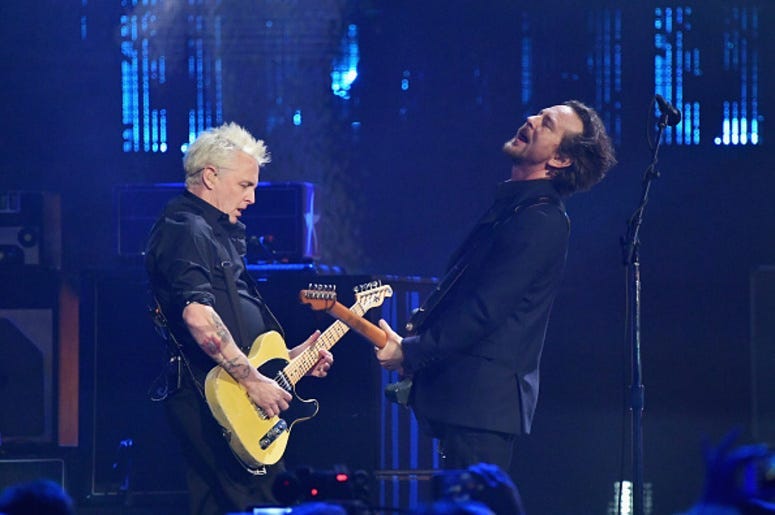 It may not be a shocking reunion, but a beloved band is back and ready to deliver some new music. Pearl Jam announced this week they will be releasing their first new album in seven years, and hitting the road in 2020. ‘Gigaton’ will hit stores in March, shortly after the bank kicks off their North American tour.

While Pearl Jam has been no stranger to performing in recent years, this will be the band’s first time back in the studio together since 2013’s ‘Lightning Bolt.’ “Making this record was a long journey. It was emotionally dark and confusing at times, but also an exciting and experimental road map to musical redemption,” said guitarist Mike McCready. The first single from the album, ‘Dance of the Clairvoyants,’ is rumored to be released soon, but with no date yet announced.

‘Gigaton’ will hit stores on March 27th, which will be during the first leg of their tour which kicks off in Toronto on March 18th. While no tour dates in Texas have been announced, more dates could be added at a later date. With this news, 2020 should be a big year for Pearl Jam.