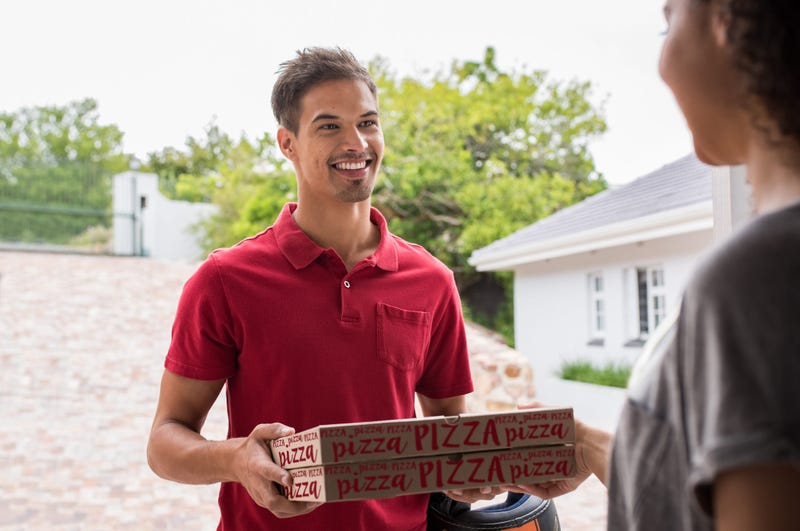 College student Nyles Harris thought he was just out on a normal delivery run; little did he know who ordered the pizza. Upon arrival, Nyles was given a tip of over $2,000.

YouTube vlogger Gabi DeMartino had ordered the pizza and was inspired by a similar stunt she saw on Facebook, which suggested leaving a $2,020 tip in honor of the year 2020. DeMartino later posted a video of Nyles’ reaction to her generous tip.

Nyles told WFMZ that he couldn’t believe it at first and that he ended up using the money to pay his bills; he even gave a little to his mom.

“I didn’t really believe it until I got back to my car. I used it to pay off some debts, pay off some bills and I had to give some to my mom. She was hugging me and all kinds of stuff and she was like, ‘Why would you do this for me?’ and I was like, ‘You know I got you.’”