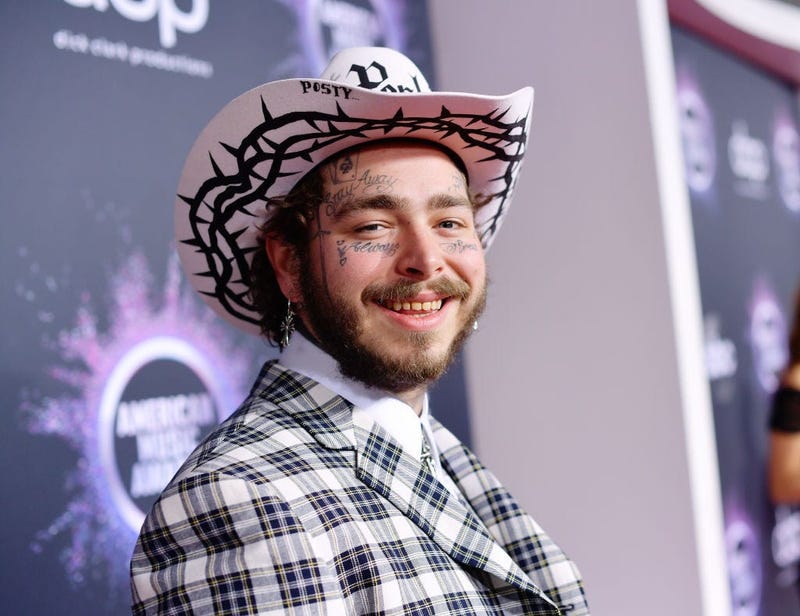 Who knew Carrie Underwood was into rap music.

The country music star posted on Instagram that she hung out with rapper Post Malone. The North Texas native held a concert in Nashville on Wednesday night. After the show was over Carrie made her way backstage to congratulate Malone on putting on such a great show.

In her post, Underwood said that the ‘Circles’ singer put on a great show, was very welcoming, and that she even meet his mom.

Thanks @postmalone for the hospitality tonight...and for putting on a great show...and for introducing me to your mom.

Post Malone’s concert took place just one day after deadly tornadoes tore through downtown Nashville. Before starting his show, Malone gave his sympathies to anyone who may have been affected by the tornadoes.