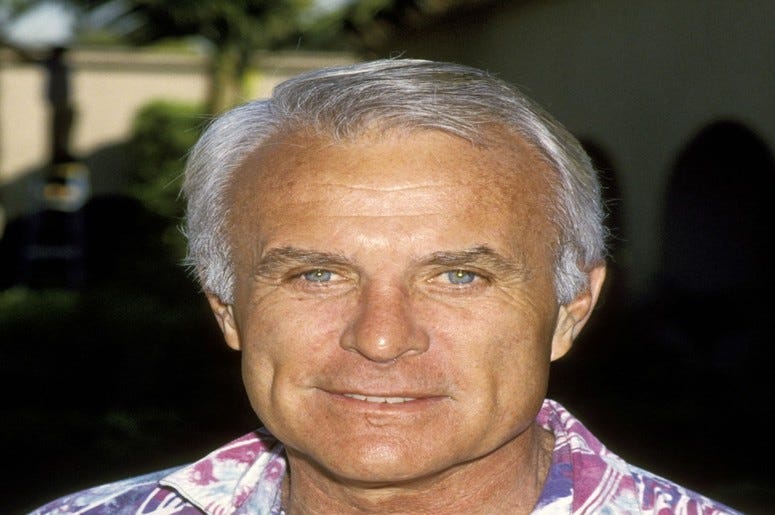 Robert Conrad, the actor renowned for doing his own stunts and best known for his role as Secret Service agent James West in the television show The Wild Wild West, has died.  He was 84.

Robert Conrad, the athletic, two-fisted actor who starred as Secret Service agent James West and did his own spectacular stunts on the 1960s futuristic CBS Western 'The Wild Wild West,' has died at age 84 https://t.co/sdvsui5VLf

He also starred on such shows as 'Hawaiian Eye' and 'Baa Baa Black Sheep' and on the miniseries 'Centennial.'

"He lived a wonderfully long life and while the family is saddened by his passing, he will live forever in their hearts," said family spokesman Jeff Ballard. At the moment there are no other details of his death.

Conrad was a recipient of the Distinguished Service Award in Broadcasting and an inductee of the Stuntman’s Hall of Fame.

A private memorial service is scheduled for March 1, which is also his birthday. He would have turned 85.

His family has asked for donations to the Wounded Warrior Project and The Marine Corps Scholarship Foundation.

Conrad is survived by 18 grandchildren and eight children, shared with ex-wives LaVelda Fann and Joan Kenlay.