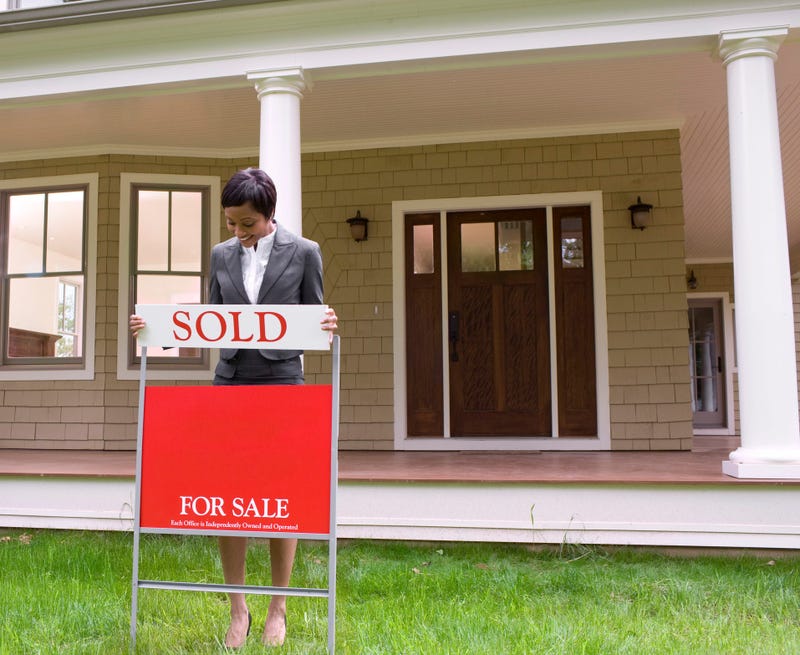 One Texas realtor is trying to help lighten the mood during these strange times. What better way to cheer people up than with Star Wars?

41-year-old Ellis Young from Houston dressed up as Darth Vader and took pictures around the home he was trying to sell. He even had his kids dress up as little Lord Vaders as well.

Young told the Houston Association of Realtors he likes to think outside the box when selling homes; he also wants to spread a little humor.

"I am kind of notorious for doing stuff like this to my listings to get them outside of the box. All of these things are not to offend anyone; it's just to lighten the mood of what can be a stressful time for a seller. And it puts buyers in a better mood when they come in and see something humorous."

According to Young the whole photo shoot took about an hour to complete, he called up a friend to help Photoshop some Tie Fighters into his pictures and all was said and done.