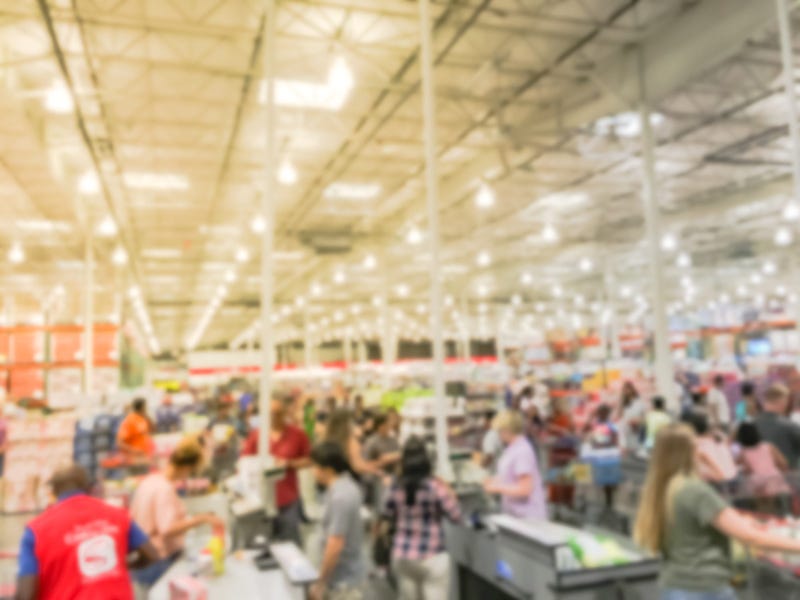 Video of two men fighting in the aisles of a Sam’s Club in Atlanta, Georgia hit the web last week. The footage has been seen more than 2 million times and has since gone viral.

BREAKING: A man was stabbed with a wine bottle over a pack of water at a Sam's Club in Hiram. 😳😳😳😳pic.twitter.com/KV5X7MiKpO

According to officials, the incident broke out after one of the men bumped the others shopping cart with their motorized cart. While the man in the motorized cart tried to back up, the man he bumped then confronted him.

At some point, their altercation escalated and the two men grabbed wine bottles and began hitting each other with them. Once police and ambulance arrived they hauled off one of the men in a stretcher and both were then treated for minor injuries. Criminal charges have been prepared for each of them.