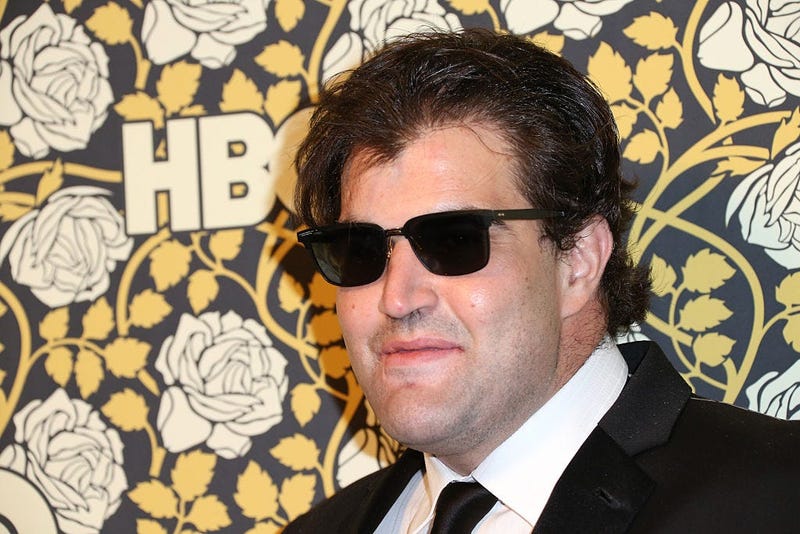 Over the weekend, actor Jason Davis passed away.

His mother, Nancy Davis gave a statement to Variety confirming her son's passing.

“I am so heartbroken to share the saddest news of my life that my son Jason Davis passed away this morning in Los Angeles. Jason had a true heart of gold with such a zest for life. He was such a caring soul to everybody who ever knew him. He loved his friends and his family above all else. We ask for privacy as we take time to grieve this most devastating loss.”

Davis was best known for voicing the character of Mikey from Disney’s animated TV show ‘Recess’. The series aired from 1997 through 2001, his other film credits include, “Rush Hour,” “Beverly Hills Ninja” and “Mafia!”