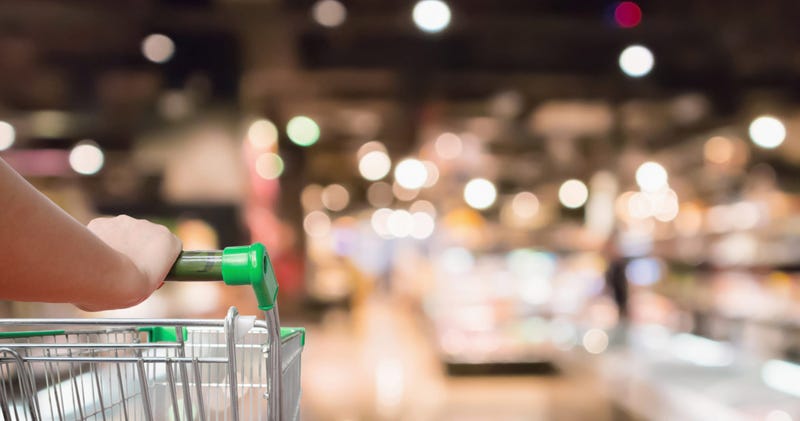 With everything going on in the world it’s nice to see strangers helping each other at the grocery store.

Last week a woman in Missouri went into labor while in the toilet paper aisle at a Walmart. No, they didn’t use any of the toilet paper while she was giving birth, as there was none in the aisle.

Luckily for her, a nurse just happened to be shopping at Walmart and stopped to help deliver her baby. Ambulance and fire rescue were called out to the scene and two firefighters raced to assist the woman.

The whole delivery took close to 45-minutes; the new mother and her baby were then carried out on a gurney and taken to the hospital. As they were leaving Walmart, everyone inside the store stopped what they were doing to cheer for her.

The next day a Walmart manager called the woman to check in on her. According to her she and her baby are doing just fine.