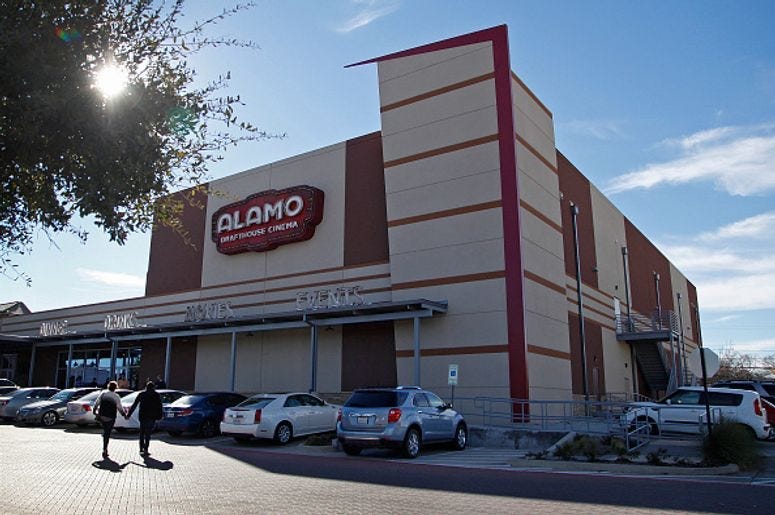 After announcing plans to reopen back in August, it appears Alamo Drafthouse has decided to take a step back, temporarily closing four locations across DFW. The popular movie theater chain announced the Cedars, North Richland Hills, Denton, and Las Colinas locations will close for the time being. However, the Richardson and Lake Highlands locations will remain open.

The movie theater industry has struggled recently, as many theaters remain closed, and those that have reopened are still waiting for many customers to return. "To better weather the COVID storm and the decreased overall demand due to a lack of major new releases, we’ve decided to consolidate our business in Dallas and temporarily close four of our DFW-area franchise locations,” said Chief Executive Officer of Alamo Drafthouse Cinema North Texas, Bill DiGaetano.

As of now, there is no announcement on when the closed locations may potentially return. A number of other Alamo Drafthouse locations across Texas have remained closed. Even with the increased safety measures, such as sanitizing chairs and tables, the theater decided for the time being they would consolidate customers to the two remaining DFW locations.