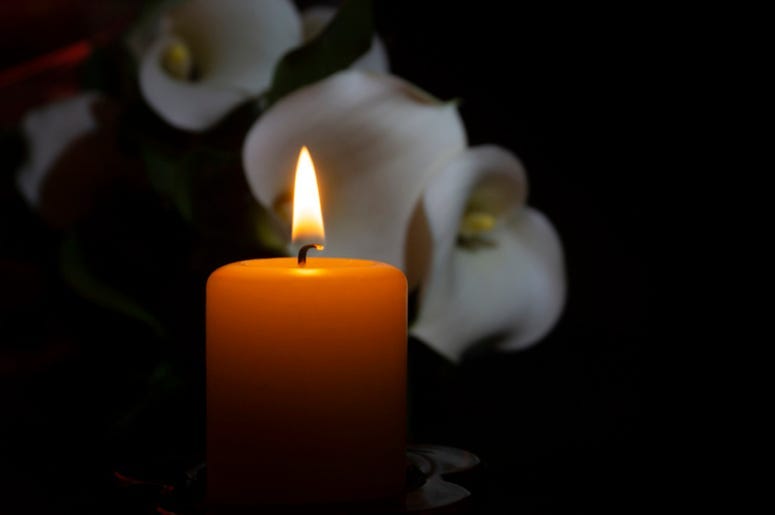 Benny Mardones, the man behind the smash 1980’s hit, ‘Into The Night passed away on Monday at 73. His death was confirmed by longtime friend and record producer Joel Diamond. Mardones died in his California home after a long battle with Parkinson’s.

Benny Mardones, the rock and soul singer-songwriter behind the '80s smash and radio perennial "Into the Night," has died at 73.https://t.co/eLFrPGFb9W

Born in Cleveland, Ohio, Benny Mardones joined the Navy out of high school, serving in the Vietnam war before starting his music career. After his first album, ‘Thank God For Girls,’ didn’t perform well, despite collaborating with Mick Ronson and Rolling Stones go-to collaborator Andrew Loog Oldham, Mardones found success on his second album, thanks to the hit, ‘Into The Night.’

‘Into The Night’ peaked on the billboard Hot 100 at number 11, but Mardones failed to have follow success. Later on in the 80’s his one hit wonder had a second wave, gaining popularity once again. Mardones is survived by his wife Jane, as well as his son Michael and sister Louise and will be missed by many.