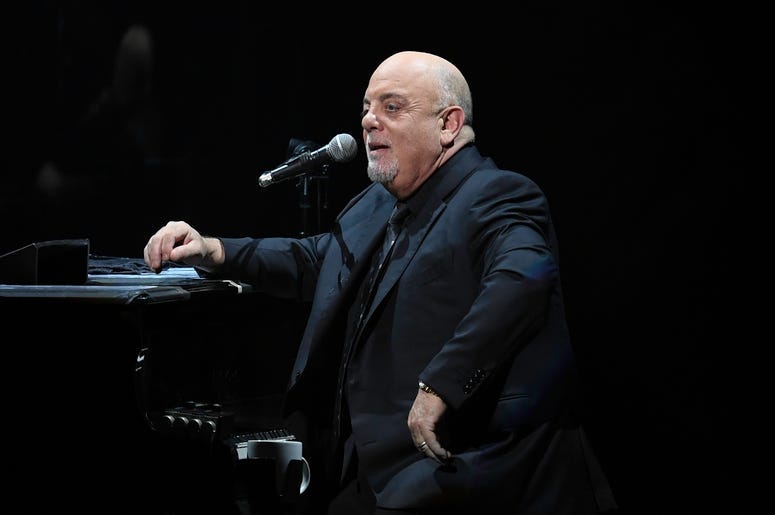 The last time Billy Joel played Madison Square Garden; his home was robbed and vandalized. However, when the singer returned to the iconic arena last week he had a message for would be robbers. Joel took a break from his performance to tell to the crowd about the incident, and let them know the robbers won’t be so lucky this time around.

Last month, while Joel performed in concert, his Long Island home was broken into by robbers who smashed a glass door leading into his garage and vandalized 12 of his motorcycles. However, during last week’s show, Joel dared the criminals to try it again. “Last time I was here they hit my house,” he told the crowd. “I guess everyone knows I’m not home. I got dogs, lights, guns, everything at the house now. I’m hoping they try it again. Come on, come one! Bring it on!” said the singer.

Joel then surprised the crowd by breaking into three fan favorites from ‘The Stranger.’ He then pleased the crowd even more by playing two Bruce Springsteen songs, do cheers of “Brooooce.” It seems this time; Joel isn’t going to let robbers ruin a good show.