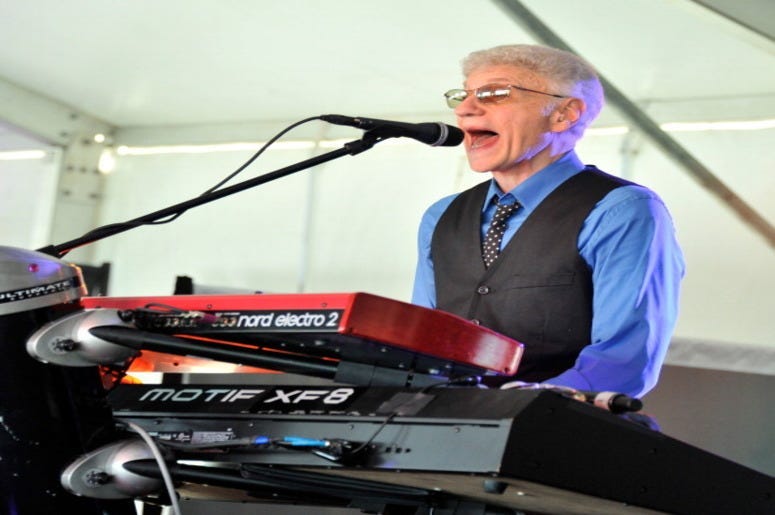 The original lineup for Styx haven’t performed together since 1999, but if former frontman Dennis DeYoung gets his way, a reunion could be happening very soon. DeYoung recently said he is still holding out hope for a reunion though he hasn’t spoken to former Styx bandmates Tommy Shaw and J.Y. Young in 20 years. While there still may be tension, DeYoung said he wants to do it “for the fans.”

It’s been 20 years since Dennis DeYoung last spoke with his former Styx bandmates Tommy Shaw and J.Y. Young, but that doesn’t stop the rocker from holding out hope for a reunion: https://t.co/WKgvw21aKs

There has been plenty of drama between the members of Styx over the years. The band originally broke up in 1984, and then reunited for tours in 1996 and 1997, before DeYoung left the group in 1999. However, that drama may now be in the past, as DeYoung recently said “Let’s get together and give the fans one more run at this thing, and then I’ll ride off into the sunset.”

Based on which side of the band is asked, the reasoning for their distance over the years differ, however the former frontman seems ready to put that behind him. As for Shaw and Young, they are yet to comment on a potential reunion. If it does happen though, Styx fans will be happy to have the band join the long list of bands reuniting.