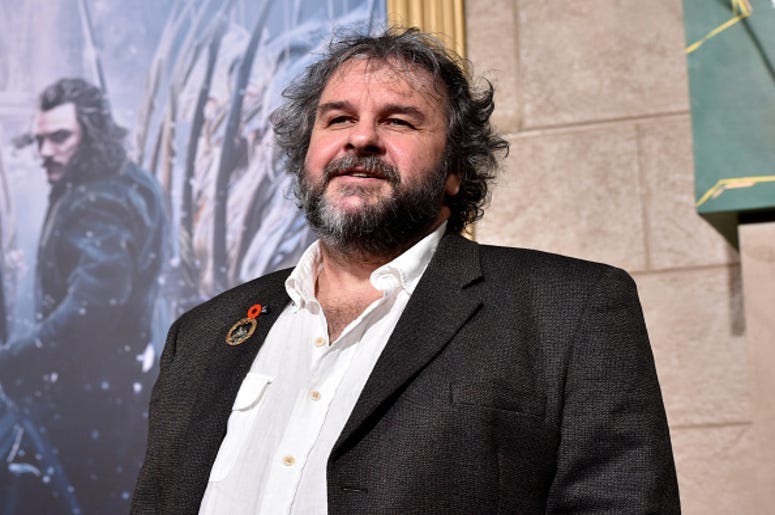 There have been plenty of films made about The Beatles over the years, but never anything quite like this. On Wednesday Disney announced they have purchased Peter Jackson’s Beatles documentary, ‘The Beatles: Get Back.’ The ‘Lord of the Rings’ director used over 55 hours of never before seen footage to create the film.

Peter Jackson's Beatles documentary finally gets a release date, thanks to Disney https://t.co/k4d2CTrMwY

Disney plans to release ‘The Beatles: Get Back’ in the US and Canada in September 4, with a global release coming at a later date. “No band has had the kind of impact on the world that The Beatles have had, and ‘The Beatles: Get Back’ is a front-row seat to the inner workings of these genius creators at a seminal moment in music history, with spectacularly restored footage that looks like it was shot yesterday,” said Disney's executive chairman Bob Iger.

This is not Peter Jackson’s first attempt at restoring archival footage for a film, as the director did the same for his World War I documentary, ‘They Shall Not Grow Old.’ Along with the 55 hours of unseen footage, the film includes 140 hours of mostly unheard audio recordings from the ‘Let It Be’ album sessions. For any Beatles fan, this documentary cannot come soon enough.