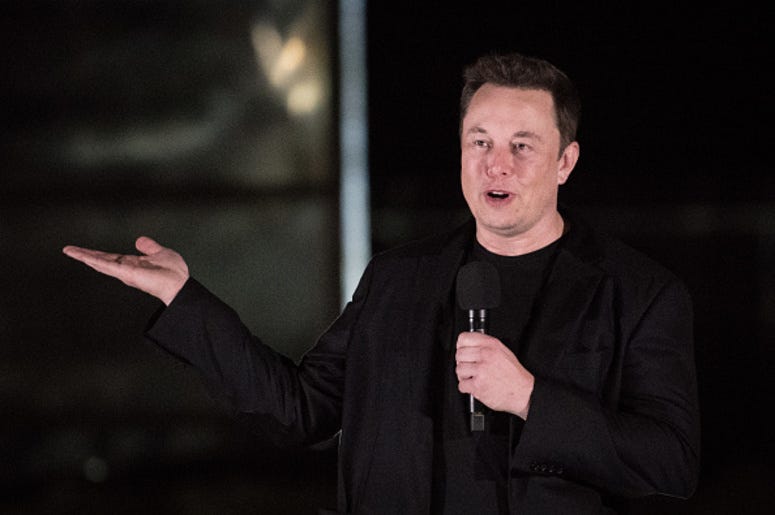 Most business decisions aren’t made on Twitter, unless of course that decision is being made by Elon Musk. The Tesla founder and CEO took to the social media platform on Wednesday to ask his fans if he should build a Tesla Gigafactory in Texas. Based on the results, Texas could soon be getting just the fourth Gigafactory in the world.

Gigafactory is the name Elon Musk gave for his Tesla production plants. Currently, there are two locations in the United States, and one in China. In his tweet, Musk simply asked, “Giga Texas,” along with two vote options; “hell yeah” and “nope.” The results so far have been overwhelming in favor of opening a location in Texas.