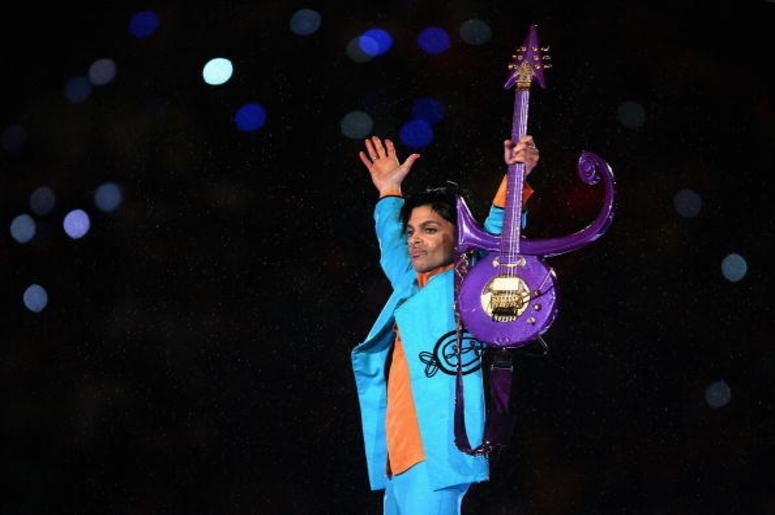 Back in January, the Grammys announced a Prince tribute concert featuring an all-star lineup. Now they have announced the broadcast air date of that show, and it comes right at the perfect time. ‘Let’s Go Crazy: The Grammy Salute to Prince’ will air on CBS April 21.

Former Prince collaborators, Morris Day and the Time, the Revolution and Sheila E., also played a huge role in the tribute show. This is not the first tribute concert the Grammys have done, previously putting on shows for the Beatles, the Bee Gees, Elton John, Stevie Wonder, Motown and Aretha Franklin. For those stuck at home, the Prince tribute concert is the perfect show to raise their spirits.