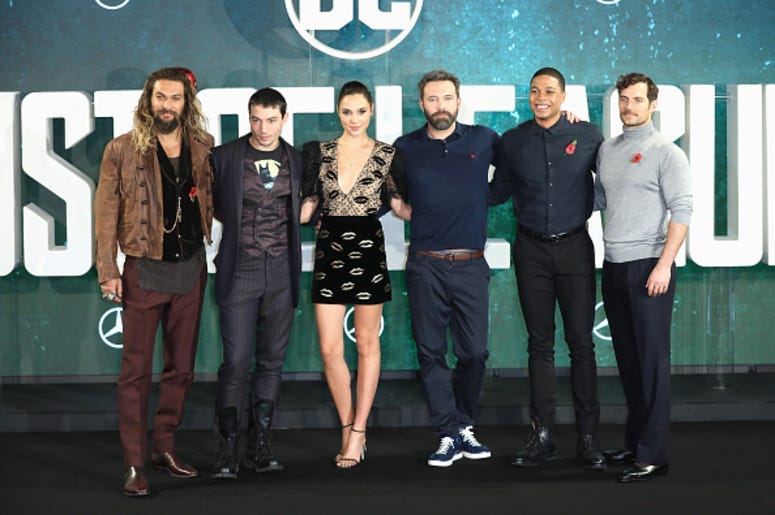 The ‘Justice League’ movie was released in 2017, yet the internet is still clamoring for the “Snyder Cut” version of the movie. While the film did well at the box office, it received negative reviews, and many fans suspect it was due to director Zach Snyder leaving the project. While many thought the Snyder cut would never see the light of day, HBO Max announced this week they will be releasing the Zach Snyder version of ‘Justice League’ in 2021.

Wow...Snyder Cut was just confirmed and announced. Releases on HBO Max on in 2021 pic.twitter.com/asAQhz04se

Said to be over three hours long, the Snyder cut is rumored to include a number of things that were left on the cutting room floor in the film’s two hour final version. Snyder left the film due to a family tragedy, and Joss Whedon took over during post production. Many fans have since called for the production company to release the Snyder cut, even creating the popular hashtag, and viral movement, “#ReleaseTheSnyderCut.”

In honor of the Snyder Cut being released on HBO Max, I made an edit of the DCEU so far ❤️ pic.twitter.com/q4t3qP7EDj

“I want to thank HBO Max and Warner Brothers for this brave gesture of supporting artists and allowing their true visions to be realized. Also a special thank you to all of those involved in the SnyderCut movement for making this a reality,” said @ZackSnyder pic.twitter.com/fwOXVNaUoy

Not much is known about the HBO Max version, but may be divided into six chapters. “A Special thank you to all of those involved in the SnyderCut movement for making this a reality,” said director Zach Snyder. Thought to be gone forever, fans will finally get to see Zach Snyder’s ‘Justice League.’