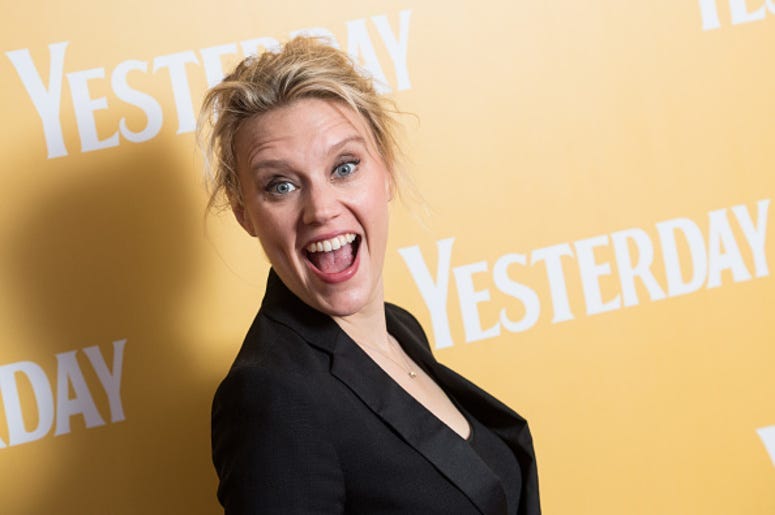 It seems the world’s newest pop culture obsession is the Netflix docuseries ‘Tiger King: Murder, Mayhem and Madness.’ With new memes, gifs and stories featuring Joe Exotic and the rest of the show’s characters, coming out every day, it has become clear everyone is just waiting for more ‘Tiger King’ content. Luckily, Hollywood is on it, as it was reported recently that Saturday Night Live’s Kate McKinnon has signed on to play Carole Baskin in a new series based on Joe Exotic.

The new series will be based on the Wondery podcast ‘Joe Exotic,’ with McKinnon playing Exotic’s rival, Carole Baskin, the CEO of Big cat Rescue. According to reports, McKinnon “immediately signed on to executive-produce and star in a limited drama series based on the real-life events.” It is unknown at this time when the series will be released.

There have been no other announcements on casting for the new ‘Joe Exotic’ series, but fans are already offering up their own suggestions. As for Kate McKinnon, this is not the first series based on a popular documentary she will be acting is, as she also previously signed on to play Theranos founder Elizabeth Holmes. Clearly Hollywood is just as obsessed with these stories as the rest of the world.