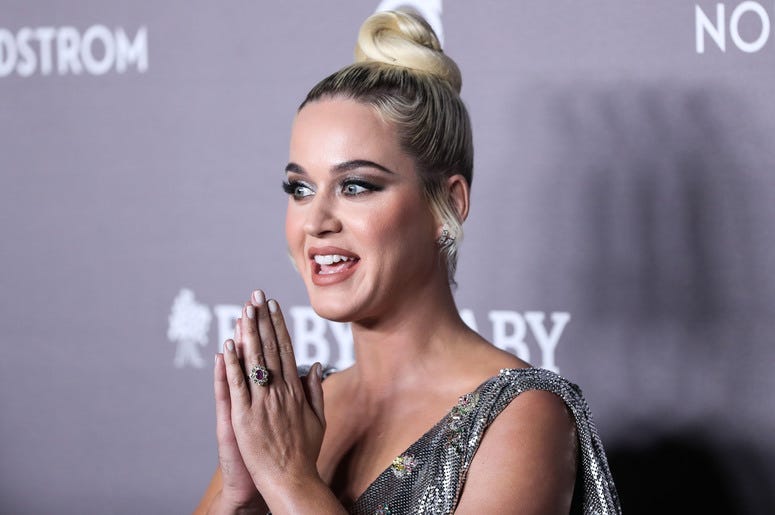 Katy Perry has had plenty of viral moments since becoming one of the hosts of ‘American Idol,’ but her most recent example was a bit scarier than the rest. On Sunday’s episode of the singing competition show, a gas leak in the building led to an evacuation during auditions. The smell was enough to make Katy Perry collapse, before being helped by her co-hosts and first responders.

During the most recent episode of ‘American idol’ the show’s three judges, Katy Perry Luke Bryan and Lionel Richie, were seated a table when they began to smell a gas like aroma. “Do you guys smell gas? It's pretty intense," said Perry, before Bryan claimed it smelled like “heavy propane.” The crew scrambled outside, where the smell caused Perry to momentarily collapse.

Big shout out to all of our first responders around the country - thanks for risking your lives every day…and 🎶 all night long 🎶 #AmericanIdol 🙏🏻 pic.twitter.com/QYSfLu2vkO

Perry’s co-hosts quickly pulled her up off the ground, before the singer ran over to a first responder, giving him a hug and saying “you saved me!” Clearly, Perry was okay, but the fall was enough to worry many of her fans. While the gas leak was a quick hiccup in the production, the show went on as plenty of singers got their chance to go to Hollywood.