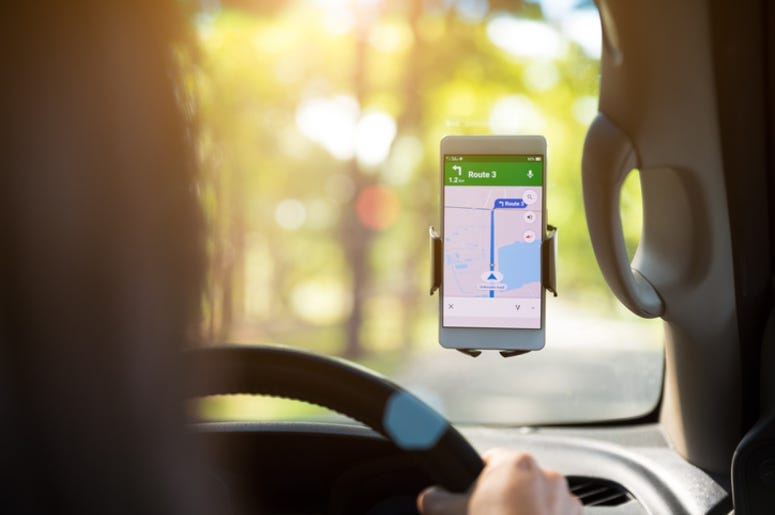 Technology is great, but it seems people have become so used to it that mistakes have become unacceptable. One example of this is the dreaded red line on Google maps indicating a traffic jam. However, that red line sometimes appears when no traffic is present. Well, now we may know why that happens after a man walked down a street carrying 99 cellphones.

In the video, posted by Berlin-based artist Simon Weckert, a man can be seen walking down an empty street while dragging a cart full of cellphones. In the cart is 99 cellphones, suing Google maps, which made the area of the map go red, due to all the phones in the area using the app. As the man walks down the empty street, the line gets progressively redder, though no cars are actually on the road.