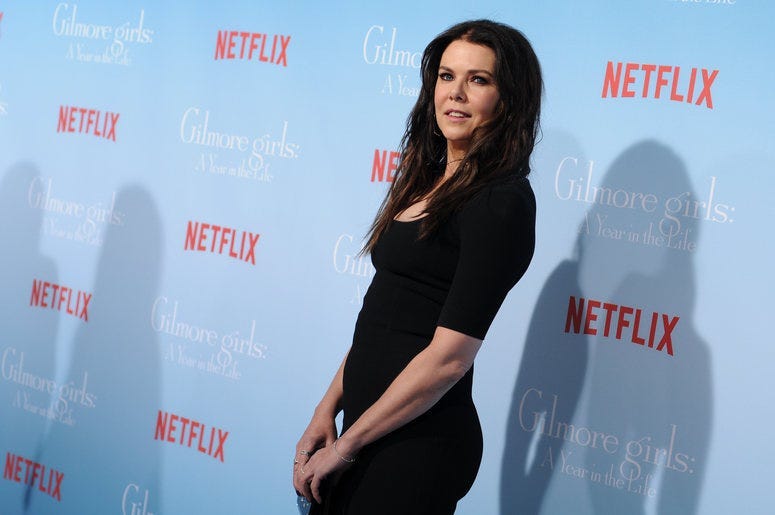 The Mighty Ducks are hitting the ice once again, but this time they may not be the ones to root for. It was announced this week that a ‘Mighty Ducks’ reboot is coming to Disney+ starring Lauren Graham. The former ‘Gilmore Girls’ Star will play a hockey mom, whose son was cut from the Ducks.

So Lorelai Gilmore is going to star in a Mighty Ducks reboot and I don't know how I got so lucky. #quack https://t.co/AZHEqwtLtR

The 10 episode series is expected to premiere on the streaming service later this year. The show will also star Brady Noon, best known for his role in ‘Good Boys.’ There are also rumors that Emilio Estevez could be reprising his role as Gordon Bombay from the original films, but nothing has been announced yet.

The premise of the new series is described as, a hockey mom was want to challenge the cutthroat, win-at-all-costs culture of competitive youth sports,” according to a description from Disney. While some fans may be tired of reboots and sequels, many ‘Mighty Ducks’ fans are excited to see what this series brings. Hopefully making the beloved Ducks the bad guys won’t ruin the franchise.