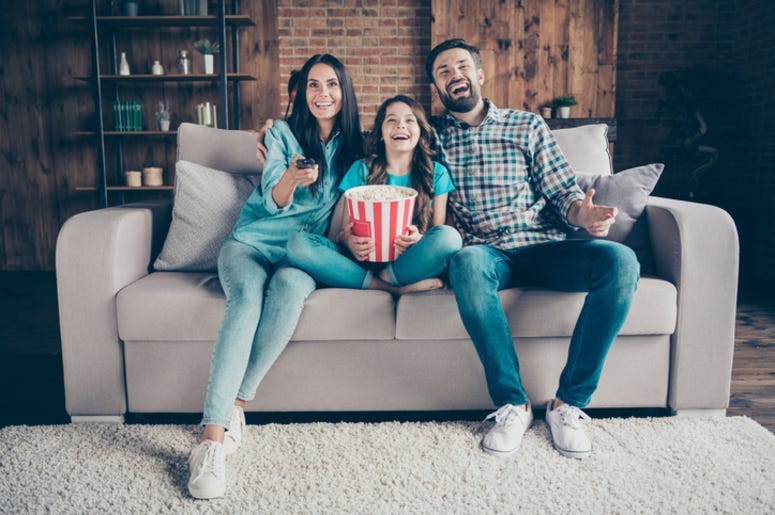 As movie theaters begin to shut down throughout the country, many movie studios are searching for options. While some highly anticipated movies are being delayed, many still want to find a solution to keep audiences entertained while avoiding theaters. Luckily, NBCUniversal announced on Monday, all their upcoming movies will be available for streaming immediately on their theatrical release date.

NBCUniversal said Monday its current movies from the Universal Pictures stable — including the upcoming event family movie #TrollsWorldTour — will be made available on-demand at the same time they hit those theaters that remain open https://t.co/8KoP6tAKv8

With people being urged to avoid crowds and stay home if possible, NBCUniversal CEO Jeff Shell announced they will make their current movies from Universal Pictures available on-demand at the same time they hit theaters. This includes the upcoming family event film ‘Trolls World Tour.’ The films will be available to stream for 48 hours at a suggested retail price of $19.99.

Along with upcoming movies, NBCUniversal will make all films currently in theaters available for streaming starting as early as Friday. This includes ‘The Hunt,’ ‘The Invisible Man,’ and ‘Emma.’ While it is unknown how long this policy will last, for now any of their films set to be released during the outbreak will go straight to streaming.