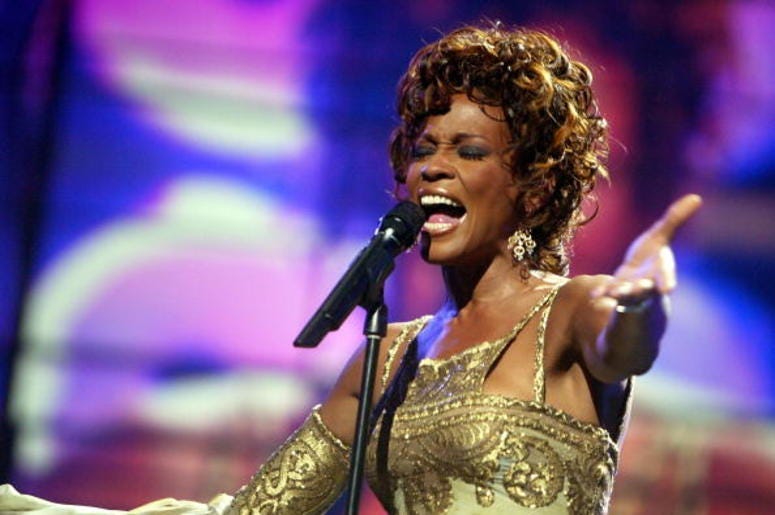 The entertainment industry has been taking a huge hit this week due to the coronavirus, and yet another large music event has now been postponed. The Rock and Roll Hall of Fame announced this week their induction ceremony will be pushed to a later date. The ceremony was expected to take place May 2 in Cleveland.

The Rock and Roll Hall of Fame induction ceremony has been postponed due to the coronavirus https://t.co/dklX6vJNy0 pic.twitter.com/euIfK9M4G2

For Nine Inch Nails, Depeche Mode, the Doobie Brothers, Whitney Houston, T-Rex and the Notorious B.I.G., they will have to wait a little bit longer before taking their place in music history. “We are very disappointed to announce the postponement of this year’s Rock and Roll Hall of Fame Induction Ceremony. Our first concern is to the health and safety of our attendees and artists and we are complying to the direction of the local and state authorities and common sense,” said Rock and Roll Hall of Fame President Joel Peresman in a statement.

No later date for the ceremony has been announced at this time. Though only four cases of the coronavirus have been confirmed in Ohio, many events have been delayed for precautionary measures. Hopefully the ceremony can find a new date soon, and the show can go on.