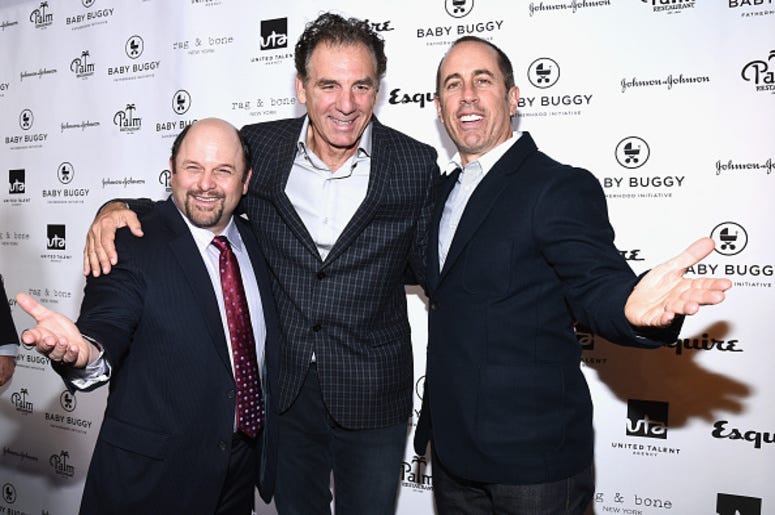 When movies are in production, they often use working titles as a way to throw off nosy fans while they work out the film’s actual name. This is no different for Marvel’s ‘Spider-Man’ franchise, whose current working title is a hilarious reference to the classic sitcom ‘Seinfeld.’

The working title for the third #SpiderMan movie has reportedly been revealed as "Serenity Now," a likely reference to a #Seinfeld episode in which the show's characters use the phrase "Serenity Now" to try to remain calm in stressful situations! https://t.co/hGQwKVxHMb pic.twitter.com/N2fmS7mwir

The current working title for the upcoming ‘Spider-Man’ sequel is ‘Serenity Now,’ a reference from the final season of ‘Seinfeld.’ This isn’t the first time the franchise has used references from the classic sitcom as their working title. ‘Spider-Man: Homecoming’ went by ‘Summer of George,’ and ‘Far From Home’ was titled ‘Fall of George.’

Spider-Man working titles: *are Seinfeld references*
Frasier: am I a joke to you? pic.twitter.com/M3NBNbyuU8

'Spider-Man 3: No Soup For You' #Seinfeld

(That’s all the Seinfeld I got - I hope I didn’t spoil it) https://t.co/yD8zLNuXpQ

Some fans are trying to figure out if the title could be a hint to the film’s plot. The title refers to a joke from ‘Seinfeld’ where George’s dad uses “serenity now” as a calming mantra. While the plot is still unknown, for now fans are just happy the film is no longer being referred to as ‘Spider-Man 3.’