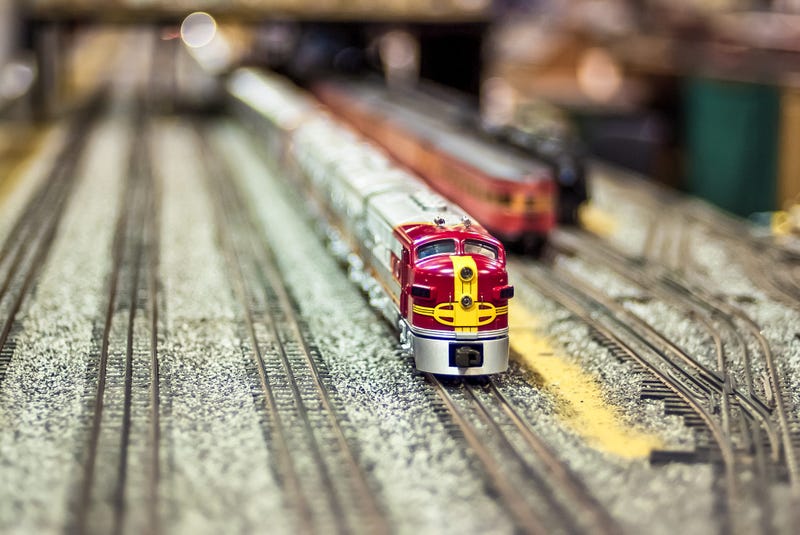 After 30 years, the train display at Children’s Medical Center in Dallas will be removed.

The displays removal was confirmed on Tuesday by a spokesperson for Children's Health.

Former patients and their parents have started a petition to help keep the train display at its current location. The gentleman who built the display back in 1989 Felder Fitzgerald told FOX 4 News that he’s not ready to retire. Fitzgerald still fixes the trains and maintains the track.

Though it has not been confirmed as to what will occupy the space, Fitzgerald says he was told that a Starbucks and Panera would be built in its place.

Janelle Tole, a former patient at Children’s Health says it makes her sad to see the trains go.

“It makes me want to cry and makes me really angry. Taking the trains away and the way it made us feel, while we were there, patients, kids with cancer fighting for our lives. It's heartbreaking to see something like that getting taken away for coffee.”

The area the trains currently occupy is two stories, the second floor will be turned into a children’s interactive area. Officials are waiting to say why the trains are being removed until they can notify employees by email after New Year's Day. An announcement will be made on Thursday as to what will take the displays place.