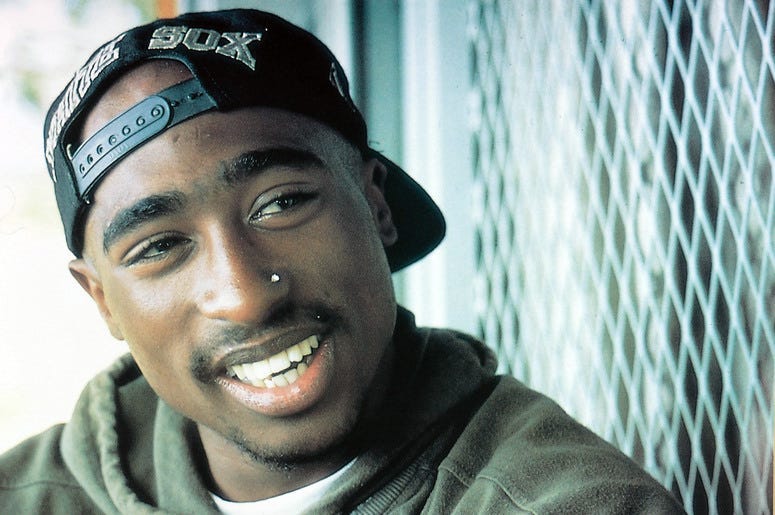 It has been over 20 years since the death of rapper Tupac Shakur, but for some fans they still refuse to believe he’s gone. Since the rapper’s tragic death in 1996, many fans have claimed the rapper is still alive, and hiding in plain sight. Now, a new documentary is in the works theorizing how the rapper is currently alive and living in new Mexico.

Mmmmm...I don't believe it.
How about you?
Is Tupac still alive and hiding in New Mexico? 🤔🤔🤔https://t.co/YHlgK54c0r

Filmmaker Rick Boss believes Tupac Shakur is alive and living in New Mexico, and his new documentary, ‘2Pac: The Great Escape from UMC,’ details his theory. There are many conspiracies revolving around Tupac’s death, but this one claims the rapper escaped from the University Medical Center in Las Vegas after being shot in 1996.

“This movie is about Tupac actually escaping from University Medical Center here in Vegas and relocating to New Mexico. Getting protection from the Navajo tribe," said Boss of his upcoming film. Not much else is known at this time about the upcoming documentary. While many are still skeptical, they’ll just have to wait for the film’s release to see if it changes their mind.