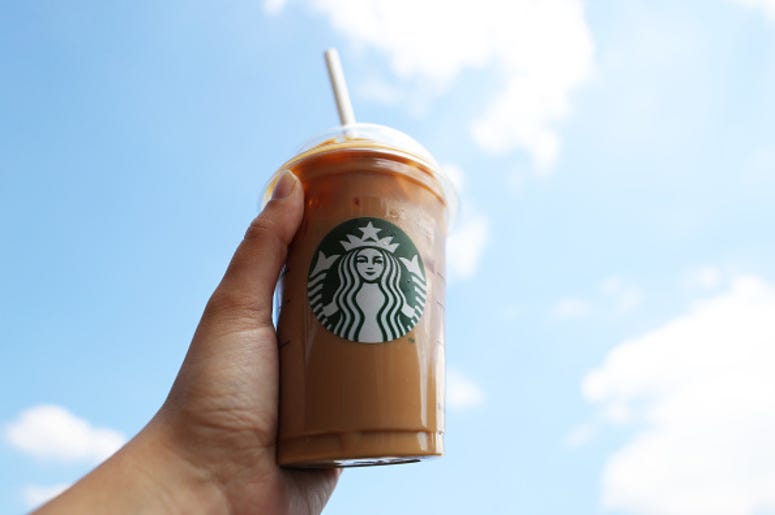 There are many coffee drinkers who can’t make it through the morning without their daily Starbucks run. Even with locations all around the globe, sometimes customers need something a little more immediate, which is why the coffee franchise also sells products in stores. However, thanks to the Internet, customers now know they’ve been drinking one of their more popular store bought items wrong all this time.

TIL youre supposed to put the Starbucks Frappuccino drinks into the freezer pic.twitter.com/K4DvqRbtyH

A TikTok video has gone viral, after the original poster shared a fact about the popular bottled Frappuccino’s that blew many people’s minds. Apparently the drink is meant to be put in the freezer for a few hours to turn it into a slushy drink. As seen in the video, the girl in the video is skeptical, but after putting it in the freezer and giving it a shake, it turns into a drink more like the one sold at Starbucks.

Many on social media were just as shocked with one commenter writing, “I cannot believe how many melted frappes I’ve drank.” While it doesn’t say on the packaging that the drink is meant to be put in the freezer, clearly this trick turns the bottled drink into an actual Frappuccino. Now knowing this trick, these drinks are about to become more popular than ever.