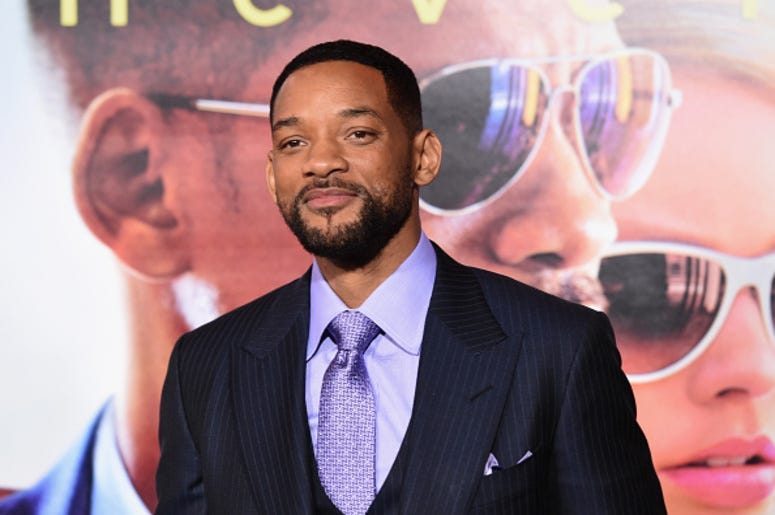 Currently not working on any movies, Will Smith has decided to grow out his facial hair. Smith is now sporting a full beard, but some fans have been making fun of the actor for his unexpectedly grey beard. Now, Smith is coming after the internet trolls, with a new video proving he’s always had a grey beard.

Who else lettin’ their beard grow out?!

The 51-year-old actor Will Smith was surprised to see all the comments about the grey in his beard when he asked his 43.5 million Instagram followers who else is growing out there facial hair. “I’ve been reading all the comments, and all y’all talking crazy about my beard. Y’all talking about my beard. And I don’t know why y’all acting surprised. I’ve been rocking a beard forever,” Smith joked.

The video features Will Smith’s new grey beard on a number of characters he has played, including; The Fresh Prince of Bel-Air, Genie from ‘Aladdin,’ and finally footage of him and his son rocking beards in ‘The Pursuit of Happyness.’ Smith isn’t the only famous face currently growing out his facial hair, as many have shared their hair growth while stuck in quarantine. By the time this is over, Hollywood will be full of beards.